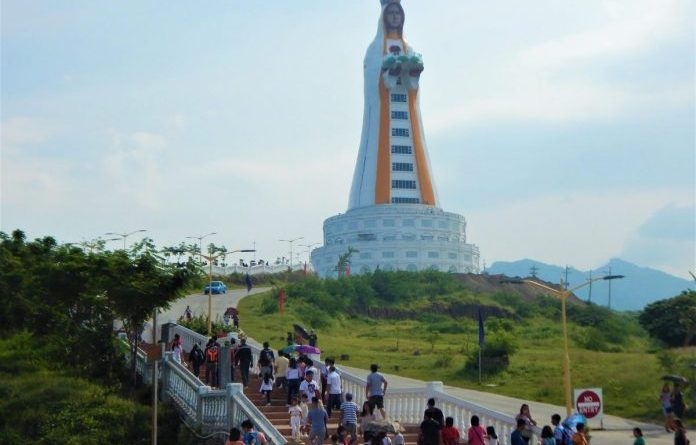 Almost 100 meters (315 feet) high, the statue is expected to be concluded in 2021, marking the 500th anniversary of Christianity in the Philippines

The world’s tallest statue of the Virgin Mary is rising at Montemaria on the southernmost tip of Batangas Bay in Batangas City.

The 322-ft. (98.15 meters) statue of Mary, the Mother of All Asia Tower of Peace, is the centerpiece of the Montemaria pilgrimage center that has drawn devotees and tourists alike.

Developers of the statue say it is about the same height as the Peter the Great statue in Russia which is the eighth tallest statue in the world, taller than other famous statues in the world like the Statue of Liberty in New York (93 meters) and the Great Buddha in Thailand (92 meters).

The Philippines’ statue of Virgin Mary is set to overtake the current world’s tallest, the Monument to Our Lady of Peace in Venezuela, completed in 2016. The Guinness World Record for the largest statue of Mary is the Monument of the Holy Mother of God which stands at 14 meters high with a base of 17 meters, established in September 2003 in Haskovo, Bulgaria.

The 322-ft. statue at Montemaria has attracted both pilgrims and tourists. Credits to Montemaria. The Mother of All Asia Tower of Peace is envisioned by its creators as the icon and pilgrimage destination not only of the entire Philippines but eventually of all Asia and the World, much like how the Statue of Christ the Redeemer in Rio de Janeiro, Brazil and the Statue of Liberty in New York, USA are drawing visitors.

The Virgin Mary statue is dedicated to Unity and Peace of the peoples and countries of this part of the world. Development and construction of the Mother of All Asia Tower of Peace started in 2014 and is expected to be fully finished by 2021, in time for the 500-year anniversary of the arrival of Christianity in the Philippines.

The province of Batangas in the Southern Luzon hosts some of the country’s heritage churches and is home to the Catholic Church’s Filipino blesseds and servants of God.

WATCH this aerial view of the soon-to-be world’s tallest statue of Virgin Mary in the Philippines and SEND congratulations to the people of Batangas in the comments below! 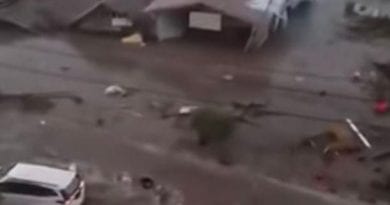 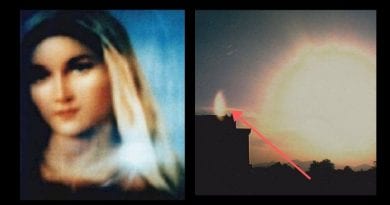 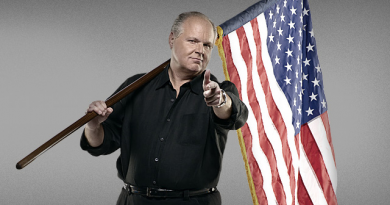 Friday of the Fourth week of Lent Jesus moved about within Galilee; but he did not wish to travel in