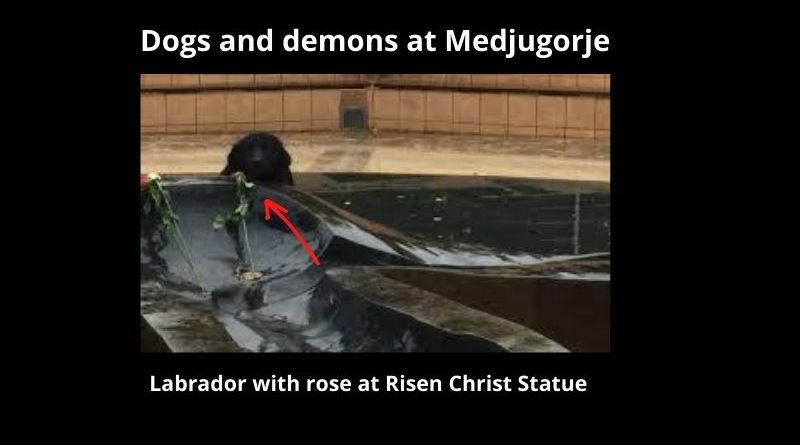 The black dog in theÂ  photo above was taken next to the statue of the â€œRisen Christâ€. A rose had been placed on a ledge by the Christ statue and as I was admiring the great work, a friendly black dog slowly walked up to the rose, took a sniff, looked up at the statue then walked away.

I left Hotel Dubrovnik and headed to Blue Cross early in the morning of November 2, 2O17.Â  I was hoping to get a decent place to see Mirjana experience her monthly apparition. I really wanted to see Mirjana up close.

I needed plan â€œBâ€.Â  I had just arrived in Medjugorje and I did not know Medjugorje well but I had learned that Blue Cross is a short walk to Apparition Hill.Â  A brisk climb up a rocky hill, I thought, would be good for my rapidly cooling body. 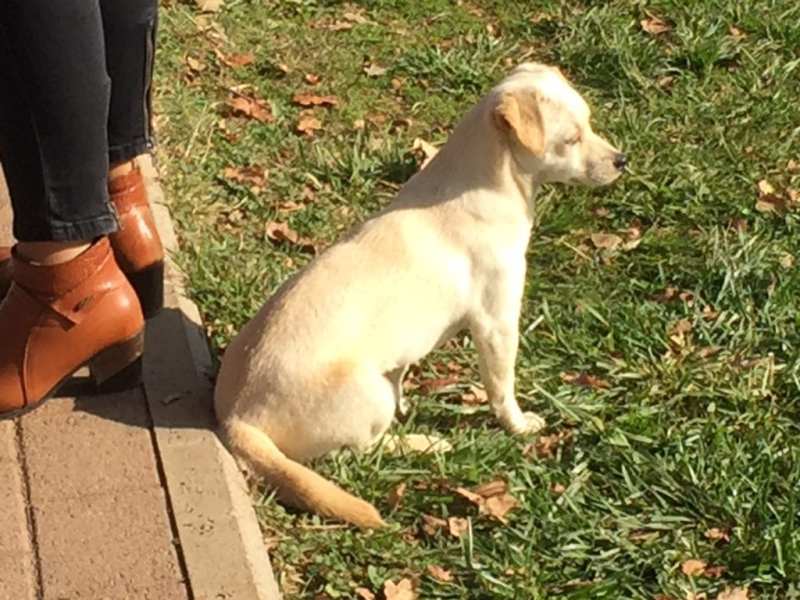 As I made my way up the hill,Â  a new instrument was added to the symphony â€“ softly barking dogs in the distance.Â  When the prayers would end and the music would stop, a handful of barking dogs in the valley would add their voice to the silence and for some reason, it calmed me.Â  I had recently published an article that anÂ Austria mystic had claimed that dogs were the â€œmost hated animalÂ of the devil and demons because they are the closest and most helpful animal to mankind.â€

I smiled at the sound of barking dogs. Our Lady was on her way to spend time with Mirjana and I could not help but think the dogs knew it.Â  They are the protectors of Medjugorje and they do what they can to keep Our Lady safe. 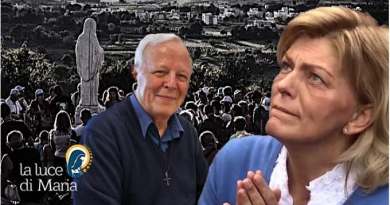 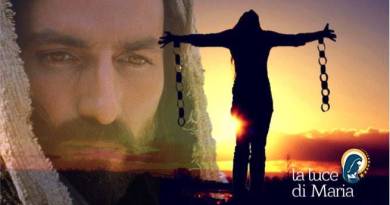 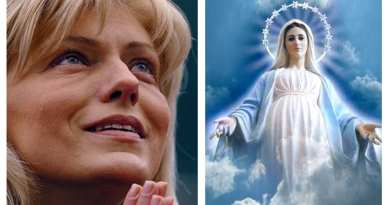 The Five Signs of the Times “It is not really the end of the world – but rather, the end of Satan’s reign on earth. Praise God: The Immaculate Heart of Mary will triumph,”