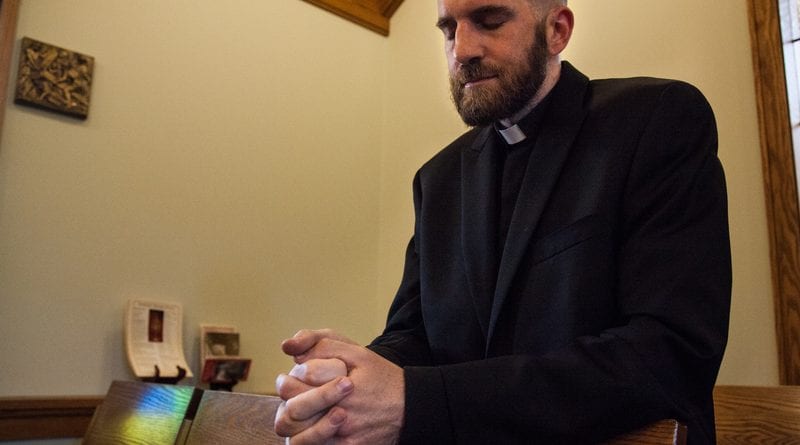 To anyone who has not studied the history of this b

ook, it may seem justified to harbor such reserve and caution with regard to it. After all, what more compelling sound-byte is there (in an age where sound-bytes govern our culture and media, rather than thorough scholarship) than; “It was on the Index of Forbidden Books. Stay away.”?\ 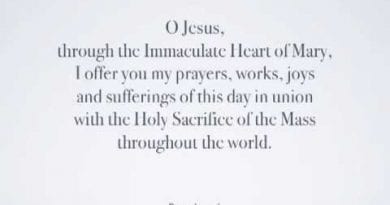 Convincing Visual evidence at minute 2:25 Human spirituality is unique in the world of animals. We went to Medjugorje and

Medjugorje Rare message from Mary “The wind is my sign, When the wind blows know that I am with you”

Medjugorje Message, November “Dear children! Also today I call you, in this time of grace, to pray for little Jesus

Source: Sr. Emmanuel Newsletter  A miracle of the Rosary. Donatella, a 45-year-old cook, had a difficult start in life. In Milan,