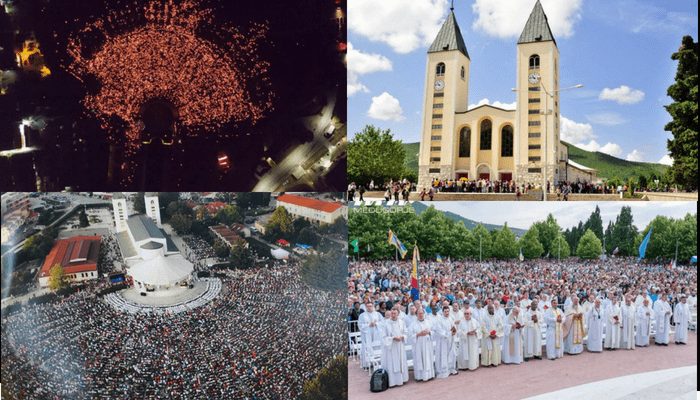 As Catholic Media and leading pundits wring their hands about empty pews and the vanishing youth inside churches, they again refuse to report on a very big Catholic story.

This week the largest gathering of young Catholics in Europe are attending the Medjugorje Youth Festival.

80,000 young people from 60 countries, all on fire for the Catholic faith, are the clear future of the church.  These young people go to daily mass, they go to confession  they pray the rosary, they sit in adoration.

The Vatican papal envoy is present and mingling among the faithful. The entire week is a wonderful, joyful, powerful, spiritual event yet Catholic media in USA again ignore this important news story.

How can our media possibly write fearful articles about the future of the Church as they ignore the large ray of hope coming from the young people who are gathered in Medjugorje.

What demonic force is at work here – What exists in these people hearts?

The 29th edition of the Medjugorje Youth Festival, Mladifest 2018, is in full and lively activity. Over 80,000 young people are present, coming from more than 60 countries. Long lines to the confessionals and tens of thousands of consecrated particles, during masses celebrated by over 650 priests. Also Archbishop Hoser, personal representative of the Holy Father for the parish of Medjugorje, is present and mingles among the pilgrims.

Such a quantity of young people who together pray and receive the sacraments is second only to the World Youth Days, strongly desired by St. John Paul II.

It is the largest international gathering held annually in Europe. Mladifest was born, about thirty years ago, by the will of Father Slavko Barbaric, when he began to gather and welcome young people, to talk to him about the Marian spirituality of Medjugorje.

Most of the media ignore this event, even if the growth of young people participating in the meeting has increased considerably, especially in the last 10-12 years. The young people respond to the silent call that the Gospa has addressed to them for almost thirty years.

Until the early 2000s, the Festival had a large participation of young people, but did not have today’s numbers. Those were the years of his first rapid development, in those days there was less organization, much more spontaneity, but the Festival participants were about a third of those present today. 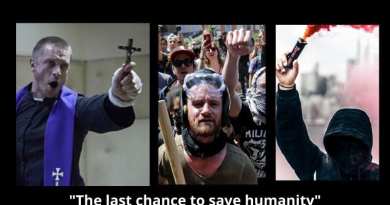 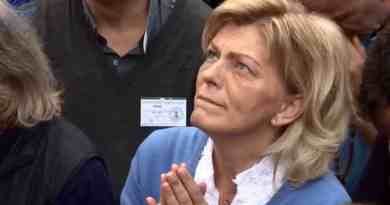 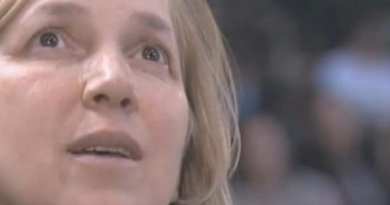 Medjugorje Parish Priest Fr. Ivan Dugandzic: “The Antichrist is among us!”

Join us online! 1:30pm EDT​JUNE 25th – Washington, D.C. Will you pray for peace with Our Lady to honor the