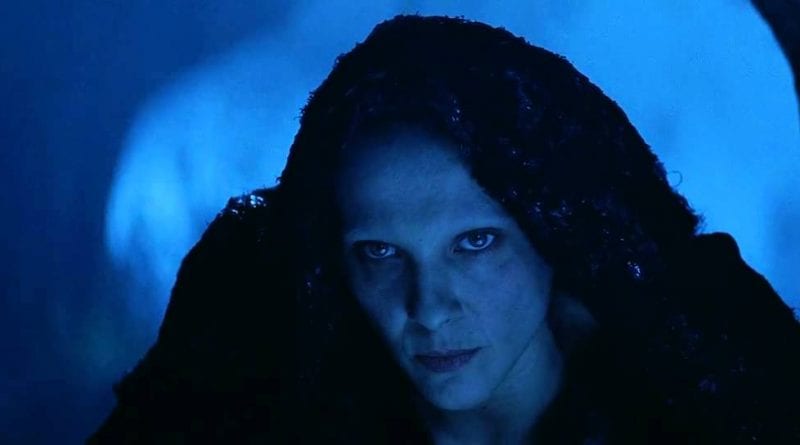 But in Medjugorje, where Our Lady is welcomed with respectful silence everyday at 6.40pm, instances of possession and deliverance are common.

One thought on “Medjugorje: When the Devil arrives at 6:40…”Her hands were clawing at the air, the fingers curled and poised to scratch.””

The rise of the Orthodox Church in Russia appears unstoppable, write filmmakers Glen Ellis and Viktoryia Kolchyna who went to