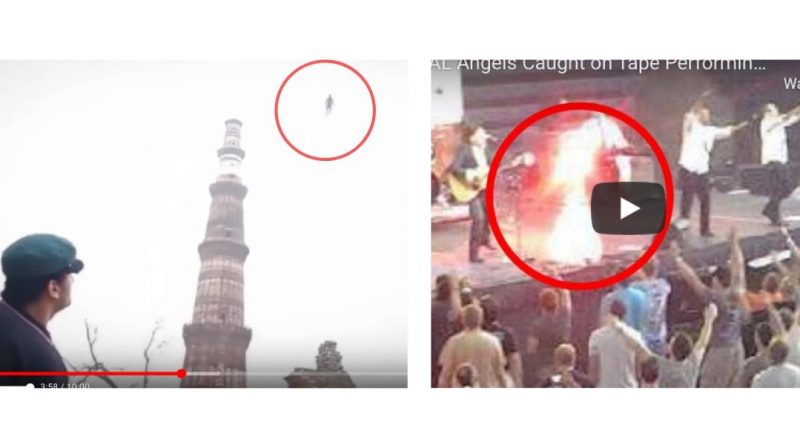 Please watch above video of Angels caught on tape.

As readers around the globe have already discovered, The Madonna Files is a reading experience unlike any other.  The Madonna Files is an intelligent, fast-paced, intricately layered novel with startling research and detail.  Stephen Ryan’s novel is a thrilling adventure –from its opening pages to its dramatic conclusion. Buy on Amazon 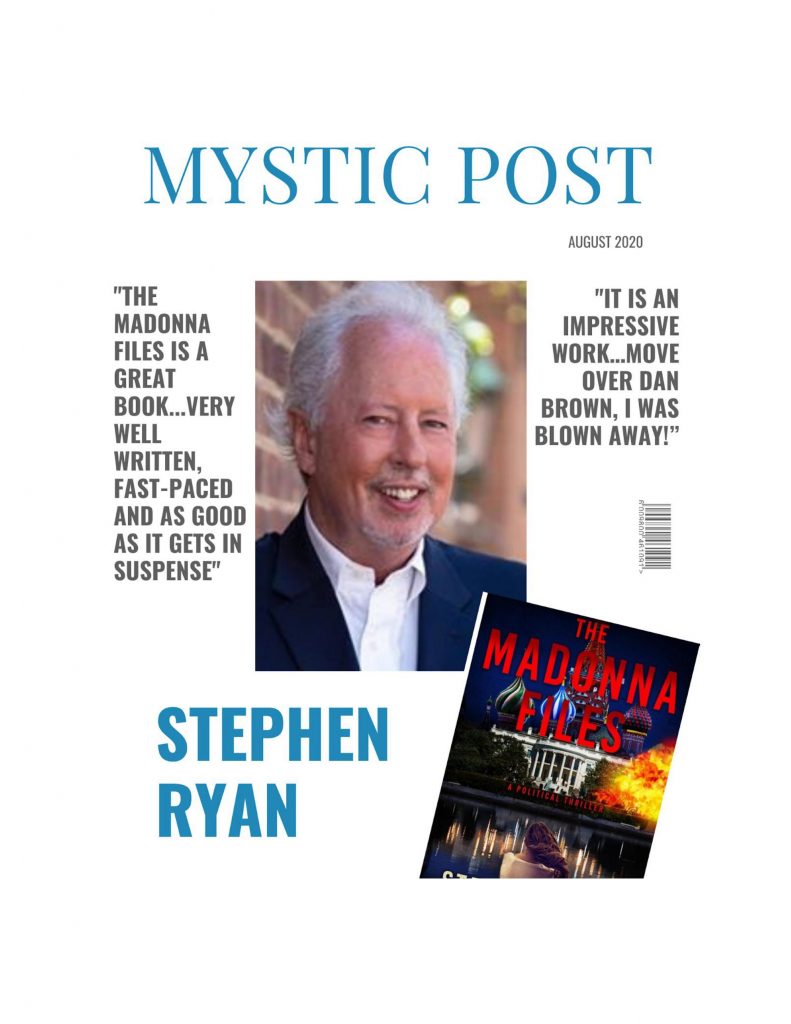 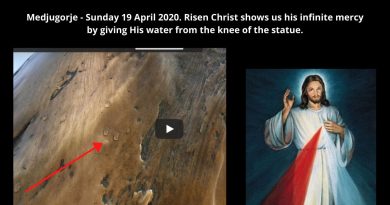 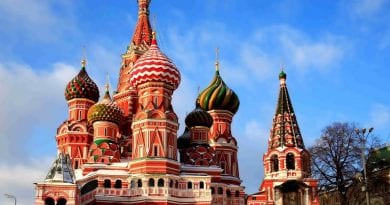 We found this photo on Spirit Daily … We are looking for more information on this development. PRAYER OF CONSECRATION

The attack of satan against humanity and against the Catholic Church has become ruthless in the past decades, many and