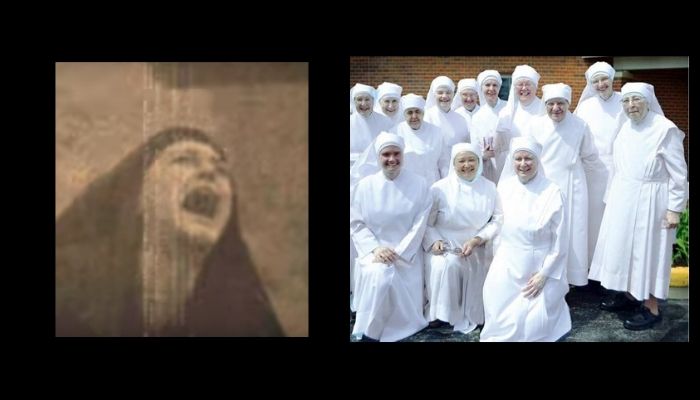 Terrifying attack in a church in Sestri Ponente, Genoa:Italy a man armed with a knife attacked the priest and stabbed a nun.

Aggression in the Church

When Sister Divya, a 30-year-old Indian sister of the congregation of the Daughters of Divine Providence of Don D’Aste, went yesterday afternoon to the church of San Francesco in Sestri Ponente (Genoa), she went there with a heart full of joy. The evening mass, in fact, was held by the former priest of the parish now pastoral help Don Giovanni Battista Delfino . So for her it was an opportunity to pray together with the esteemed priest and listen to his sermon.

The function, however, did not go as everyone would have expected. While the faithful listened to the words of Don Delfino, a man entered making noise and began to shout disconnected phrases: “I am the devil, I am satan” . Don Battista knew the man, a 30-year-old boy with mental disorders who recently lost his parents and who he was trying to guide spiritually. The priest therefore tried to calm him down, but Sister Dyiva noticed that he was holding a knife, launched herself in his defense and was injured.

Sister Divya is out of danger

The man hit her several times, also injuring her in the neck. Immediately afterwards those present called for help and the police. The sisters took care of the wounded Sister, dabbing the wounds; at the same time the Priest began to speak with the attacker managing to calm him down and sit on one of the benches . When the agents arrived, however, he jumped up and tried to hurt them too. The cops managed to immobilize him and arrest him.

Fortunately, the wounded nun is not in danger of life. Immediately taken to the Villa Scassi hospital in Sampierdarena, she was medicated and the doctors found that the blade did not hit vital points. This was confirmed by a sister joined by the newspaper ‘Avvenire’ who said: “Sister Divya also received stab wounds in her neck, but did not risk her life and was therefore declared out of danger”. 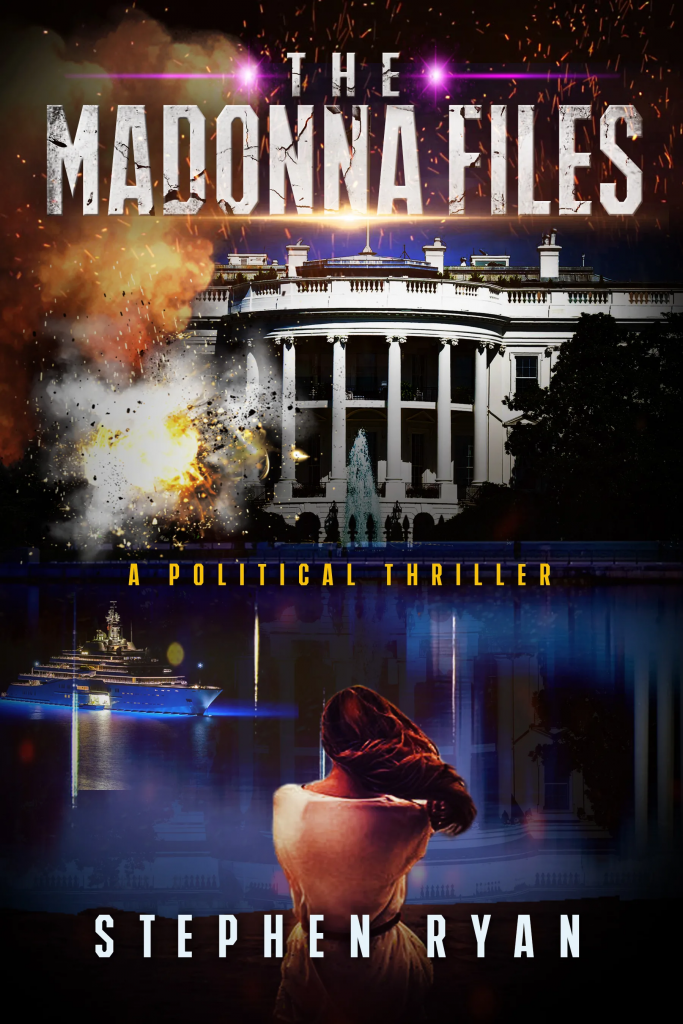 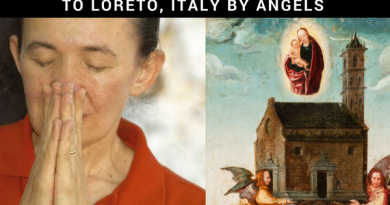 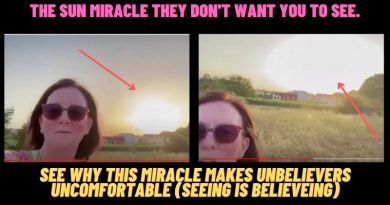 Medjugorje. Vicka on Lent: ‘If we carry a cross let us offer it to Jesus! We often see Lent as a time

Kaitan D’lima1 year agoThank you Fr. Mark. God bless you through the intercession of our mother Mary https://donorbox.org/mystic-post-donations-2