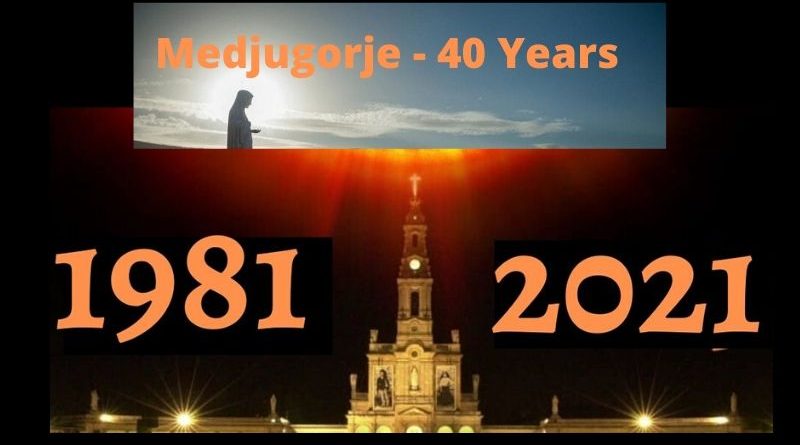 We emphasize that the 10 secrets of Medjugorje are not premonitions on the future, nor threats that should frighten us. They are placed exactly in the manner in which, they are found in the Sacred Scriptures, events were announced that would take place if faith had given way to disbelief.

Let us think, for example, of the message that God entrusted to Jonah, about his plan to destroy Nineveh: “Jonah began to walk the city for a day’s journey and preached:” Forty days and Nineveh will be destroyed “.

The citizens of Nineveh believed God and began to fast, pray, and do penance, from the youngest to the oldest,  from the largest to the smallest. God saw their deeds, that is, they had converted from their evil conduct, and God took pity on them so he did not destroy the city.

The 10 secrets, the revelations of Mary, are meant to lead us to salvation and to call us to love for Christ.

I in my life down here wanted to stay forty days in the desert secluded by everyone, since my Mama, to go out in public to announce the Gospel that was to form the life of my Church, that is, the Kingdom of Redemption; forty days I wanted to remain risen to confirm my Resurrection and to put the seal on all the goods of the Redemption.
So I wanted for you, my daughter; to manifest the Kingdom of my Divine Will, I wanted forty years of sacrifices, but how many graces I did not give you! how many manifestations! I can say that in this prolixity of time I put in you all the capital of the Kingdom of my Will and all that is nec 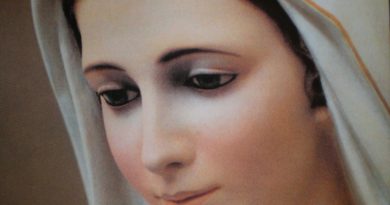 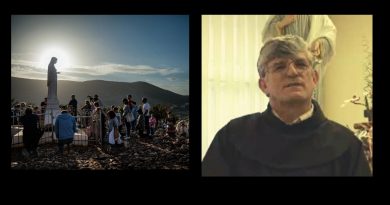 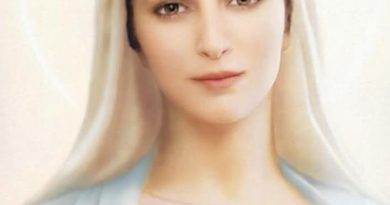 Blessed Elena Aiello’s GOOD FRIDAY PROPHECY– “Russia Will March Upon Europe… The Pope, the priests, and the Church are in danger.”

FR. LIVIO: “DEAR FRIENDS, IT IS SATAN’S HOUR, WE HAVE ENTERED THE TIME OF THE APOCALYPSE.” BE READY FOR WHAT IS COMING