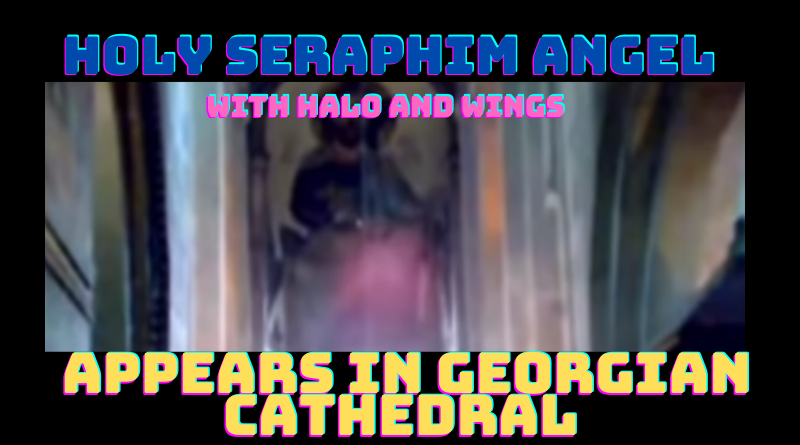 It was filmed in The Svetitskhoveli Cathedral (Georgian: literally the Cathedral of the Living Pillar) is an Orthodox Christian cathedral located in the historic town of Mtskheta, Georgia, to the northwest of the Georgian capital Tbilisi.

Known as the burial site of the claimed Christ’s mantle, Svetitskhoveli has long been one of the principal Georgian Orthodox churches and is among the most venerated places of worship in the region.[1] Throughout the centuries, the cathedral served as the burial place for kings. The present cross-in-square structure was completed between 1010 and 1029 by the medieval Georgian architect Arsukisdze, although the site itself dates back to the early fourth century. The exterior architecture of the cathedral is a well-preserved example of typical decorations of the 11th century. 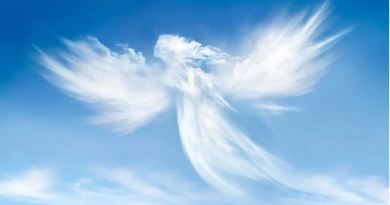 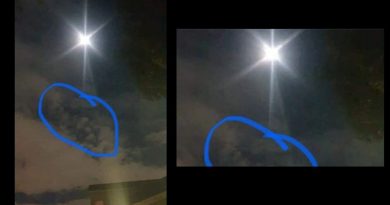 Recently,  in the midst of the Coronavirus Pandemic,and civil unrest, the collective Christian world, for the first time, contemplated the