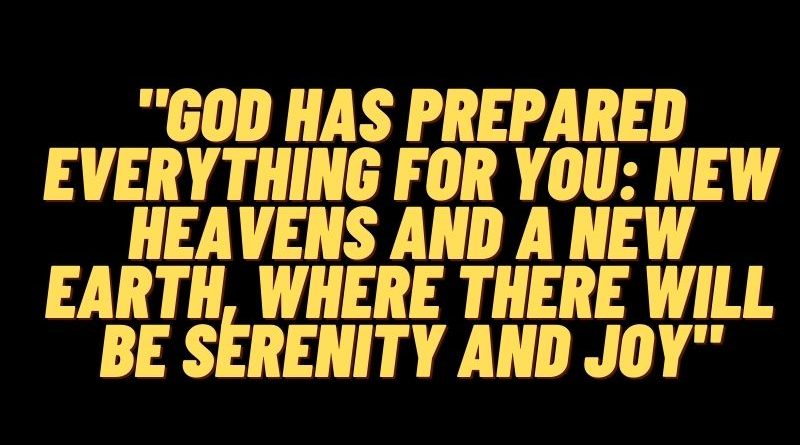 Source Count Down to Kingdom

Dear children, thank you for being here in prayer. Beloved children, I often ask you to be flames lit for the world, but at times you are indifferent. Children, as Jesus said to his apostles: may your speech be “yes, yes”, “no, no”; [anything] more comes from the evil one. Convert and be found ready for what is to come. Beloved children, do not reason when you are in faith: human reasoning will never be able to understand what God has prepared for you. [1] Sometimes I look at you as you search for dates and times that only God knows, but one thing I want to reveal: look around you; even if it seems a coincidence to you, I am taking steps to draw you all closer to one another. Remember that this is not your decision, but mine. I would like all my favored children [2] to be able to stand close in order to help one another for when the time comes, and I want to bring you together in order to fight the final battle. My children, God has prepared everything for you: new heavens and a new earth, where there will be serenity and joy; diseases and lamentation will disappear and everything will be prayer and love for God. Now I leave you with my holy blessing in the name of the Father, of the Son and of the Holy Spirit, Amen.
We are now standing in the face of the greatest historical confrontation humanity has gone through… We are now facing the final confrontation between the Church and the anti-Church, of the Gospel versus the anti-Gospel, of Christ versus the anti-Christ… It is a trial… of 2,000 years of culture and Christian civilization, with all of its consequences for human dignity, individual rights, human rights and the rights of nations. —Cardinal Karol Wojtyla (JOHN PAUL II ), at the Eucharistic Congress, Philadelphia, PA; August 13, 1976; cf. Catholic Online (confirmed by Deacon Keith Fournier who was in attendance that the phrase “Christ versus the anti-Christ” was spoken, as it does not appear in print.) 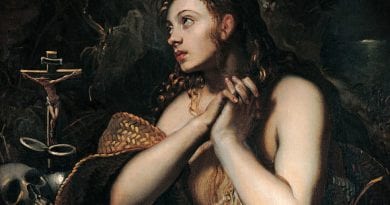 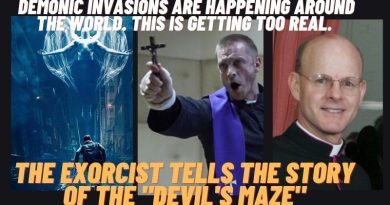 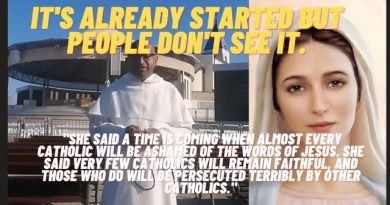 “Dear children! This is a time of grace, a time of mercy for each of you. Little children, do not

MEDJUGORJE: A WORLD AT WAR AWAITS A DATE WITH HISTORY “THE SIGNIFICANCE OF THE DATE WILL COME CLEAR”