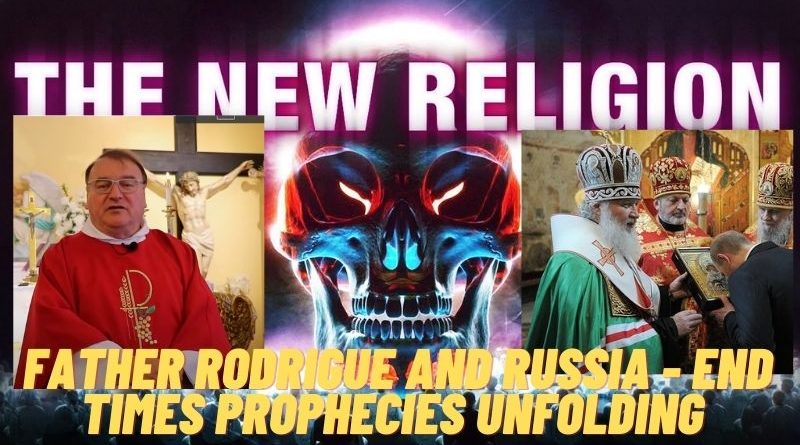 Those who follow Catholic prophecy are familiar with some of Father Rodrigue’s sensational predictions of a coming time of tribulation.

But now that Russia has invaded Ukraine and there is serious talk about a wider conflict in Europe, not to mention Vladimir Putin’s open talk of using nuclear weapons to defend Russia, we thought it would be timely to review Father Rodrigue’s prophecies.

The following messages are paraphrased and not exact quotes from Fr. Michel Rodrigue.

In what was called Father Rodrigue’s last message for the world, he said St. Joseph, the Restrainer, would be pulled back from his role as protector, after December 8, 2021, the end of the Year of St. Joseph. Nevertheless, he will always be there for us. He always has been and always will be the Patron of the Universal Church, the Terror of Demons, and. Nevertheless, this message implies that the Year of St. Joseph entailed a special outpouring of his protection on the Church.

People are worried about Pachamama, but a much greater threat to the Church will come from the German clergy.

There will be political collapse.

There will be a Warning where the whole world will see Jesus on the Cross in the sky with rays coming from His sacred wounds.

Every soul will see the sins of his or her life. Depending upon the state of a person’s soul, he or she will experience the feeling of what it is like to be in heaven, purgatory, or hell.

The process will last about 15 minutes, and everyone will be aware that God exists.

After this event, mankind will have 40 days when the devil is chained, so that people can make a completely free-will choice for or against God.

People will be confused after The Warning, and Catholics should lead them to Confession. Priests will spend long hours in the confessional.

Priests will baptize hundreds at a time. Those faithful souls who are called to go to a refuge will be led by a flame, which is their guardian angel.

The Holy Spirit will protect the refuge communities supernaturally from persecution.

Once The Warning happens, TVs must be thrown out. The media will tell people that this event had to do with the rays and radiation of the sun. That will be a lie. People should throw out any communication technology, such as computers and smartphones, as it will be used against them and to track them.

The One World Order will commence, and its army is already in place awaiting orders.

The Antichrist is seeking to be the head of the Church and will set up a One World counterfeit church.

There will be a required mark to buy and sell. Those who refuse it will be sought out. If they are captured and refuse to submit to the dictates of the Antichrist and the One World Government, they will be martyred.

All of this will precede the Three Days of Darkness.

After the Three Days of Darkness, Satan will be cast to hell and there will be a period of peace before he is released for one final battle. 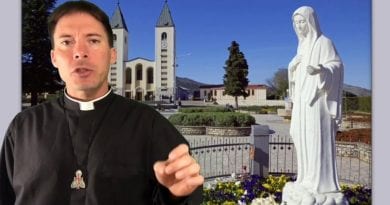 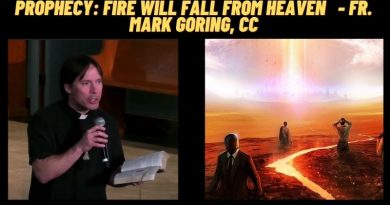 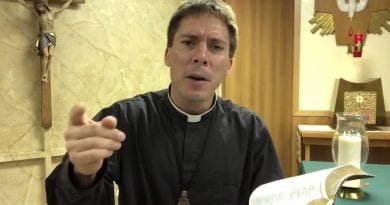 whether you believe it or not,,this ACTUALLY happened and was witnessed by around 70,000 people including reporters.political authority,,even non believers

Not many know that Padre Pio among so many gifts had a very special one, that of prophecy, and the