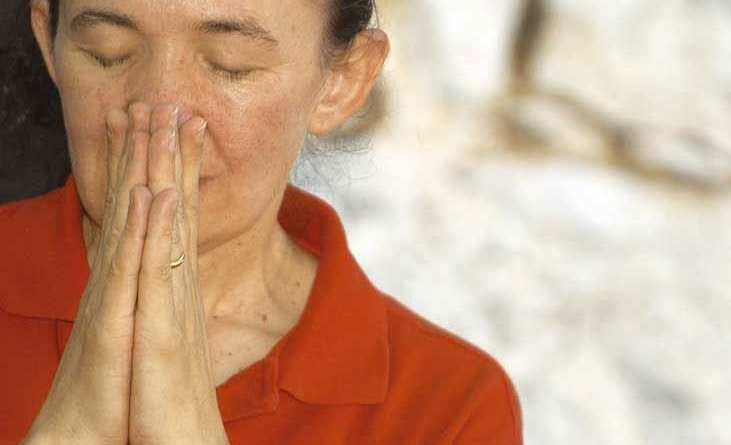 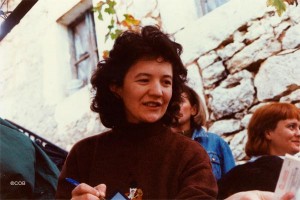 When Jesus appeared in Medjugorje.

Long ago,Vicka told me that during the apparition on Good Friday 1982, the Madonna appeared with Jesus. But not the way she comes every year at Christmas, when she is radiant with joy, holding her newborn Child. On that day, Jesus appeared as an adult. He was suffering His Passion and wearing his Crown of thorns. His blood was flowing down His forehead, cheeks and His beard. His face was covered with spit and mud. He was swollen from the blows He had received during the night in the prison of Caiaphas and the cruel abuse inflicted upon Him by Pilate’s soldiers. He was wearing a red mantle all torn and bloody.

“Dear children,” said the Gospa. “Today I have come with my Son Jesus in his Passion so that you may see how much He suffered for you and how much He loves you.” I asked Vicka: “Did Jesus talk to you also?” “No”, she replied, “Jesus remained silent, He said nothing. But I looked into His eyes and I saw such tenderness there, such love, such humility that for me it was more powerful than any words He could have said. I saw how much He suffered and at the same time how much He loved us! You know, I will never forget the eyes of Jesus in His Passion!” 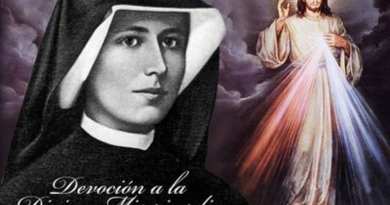 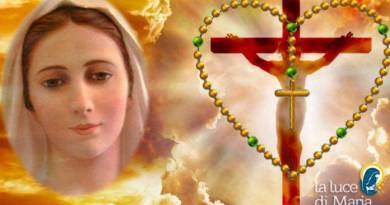 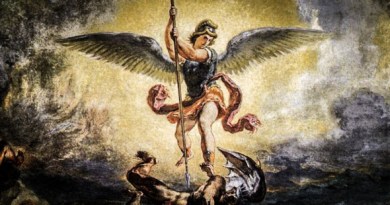 Medjugorje – Ivan: “I must say that Satan is present today, as never before in the world!…Ivan reveals why Our Lady is with us for all this time.

Perdition:  “a state of eternal punishment and damnation into which a sinful and unpenitent person passes after death.” The Eucharistic

November 02, 2015 “Dear children, anew I desire to speak to you about love. I have gathered you around me in

Discernment Watch: Maria Valtorta is “Told” by Jesus that Life Exists Throughout the Universe…”Lives upon lives are teeming in the millions of worlds which are the joy of your gaze on peaceful nights.”