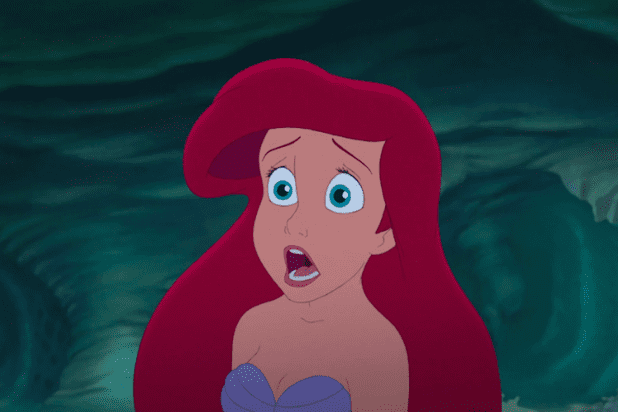 When the lovely folks over at taxpayer-funded abortion mill Planned Parenthood aren’t snuffing out life and haggling over prices of body parts for the lucrative business, they get smacked down  on social media.

In a Twitter post on Tuesday, Planned Parenthood Keystone listed off new demands for future Disney princesses, including one who’s had her unborn child killed in the womb.

We need a disney princess who’s an undocumented immigrant

We need a disney princess who’s actually a union worker

Instead of teaching our youth to stand up for the voiceless and celebrate true diversity, Planned Parenthood wants our children to be desensitized to the death of the innocent, especially those with abnormalities whom they deem unworthy of life — in the name of feminism, of course.

And this is not even shocking. This is modern day Western feminism in a nutshell. Forget the (deceitful) days of “safe, legal, and rare,” abortion is “empowering.” Just ask the #ShoutYourAbortion crowd. To Planned Parenthood and company, female empowerment is to be achieved by signaling to young girls that your own pursuits outweigh the right to life of another, that killing your own unborn child is not an unholy fatal act, but a worthy and commendable feminist sacrament. 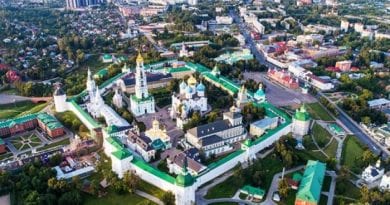 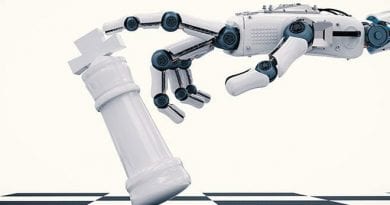 Our Lady’s plan was first revealed at Fatima In the apparition of Fatima on July 13, 1917, Mary said,

“This virus is evil, it doesn’t come from God. I am convinced this situation won’t last long.” ..Our Lady: “I pray for hope for the future” As Covid-19 cases plunge, did February 25 message with prophetic prayer come true?

A dozen states are reporting drops of 25% or more in new COVID-19 cases and more than 1,200 counties have

Medjugorje Report: “Let’s get ready: The Two warnings announced and visible sign to the world, are about to occur!”