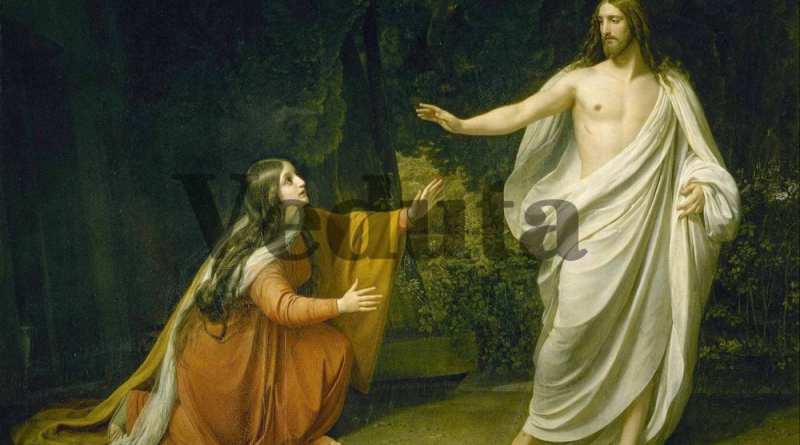 When Jesus had risen, early on the first day of the week, he appeared first to Mary Magdalene, out of whom he had driven seven demons.
She went and told his companions who were mourning and weeping.
When they heard that he was alive and had been seen by her, they did not believe.
After this he appeared in another form to two of them walking along on their way to the country.
They returned and told the others; but they did not believe them either.
(But) later, as the eleven were at table, he appeared to them and rebuked them for their unbelief and hardness of heart because they had not believed those who saw him after he had been raised.
He said to them, “Go into the whole world and proclaim the gospel to every creature.” 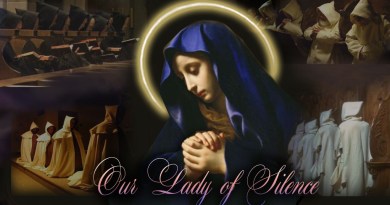 The beautiful prayer of Consecration to the Virgin of Silence.. A moving prayer loved by Pope Francis 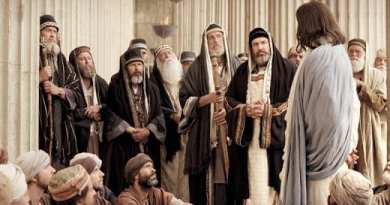 Fr. David kayaking through Houston flood As Houston continues to be pounded by rainfall related to Hurricane Harvey, a Catholic