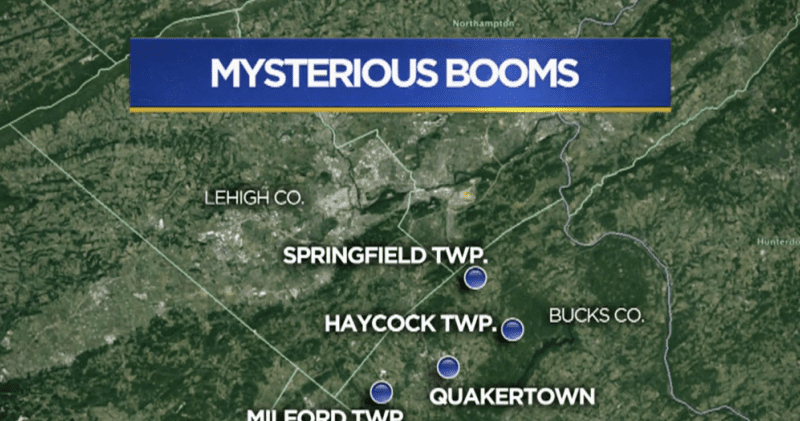 Springfield Township police say there have been multiple reports of loud explosions, with the most recent one happening shortly after 4 a.m. on Tuesday

No one seems to know the source of the mysterious booms.

“I thought that somebody was making a tunnel or space junk fell out of the sky,” said Susan Crompton, who lives in Haycock Township.

“From poachers, gunfire, to explosions to a sonic boom,” said Jerry Hertz of the mysterious sound.

There have been no shortages of theories, but still no answer as to why so many residents have been jolted by mysterious and near-deafening sounds.

“I’ve been in the military, I’ve got experience with explosives, I was a Navy diver and was definitely not a gunshot,” Hertz said.

Local police municipalities have been receiving reports of the booms since early April. All reported sounds have taken place between the hours of 2 a.m. and 4:30 a.m.

Crompton and her daughter heard the booms on two occasions.

“It’s like an explosion and, of course, it actually shakes your house,” said Crompton.

“It is imperative that we get the information as soon as possible in order to track these events,” said police.

about a month ago

The Richland Township Police Department has received a few inquiries into the loud explosions, that have been heard in the northern part of the township. It appears to be focused in the area along or close to the borders of Richland and Milford Township. Milford Township is aware and has been researching. It seems as though it may actually be in Milford in the area along North Old Beth Pike. Rest assured, we are not aware of anyone having permission to blast, and hope to help in locating the source of these explosions. If anyone sees anything suspicious in that area, please reach out to Police or the township. If you are close, try to pinpoint the direction it is coming from. 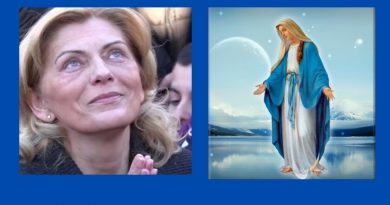 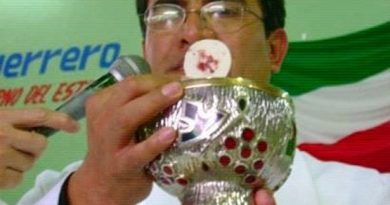 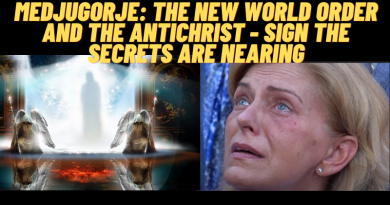