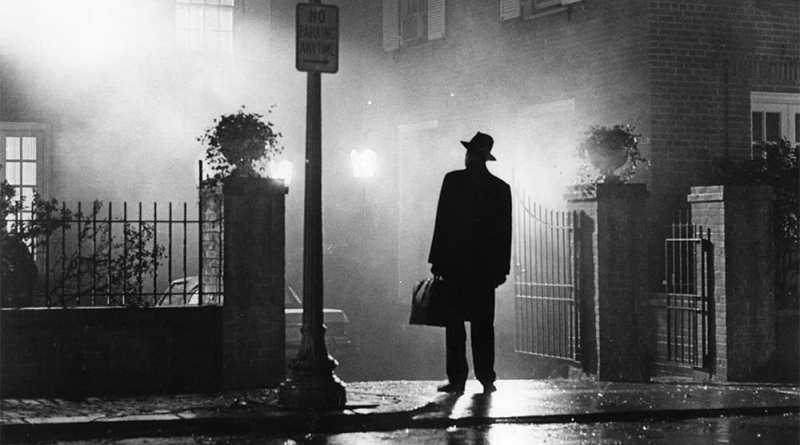 “If Christians knew the power of the Rosary, it would be the end of me!”

We share excerpts from private dialogues between Satan and Fr. Gabriele Amorth, an exorcist in Rome who died recently at the age of 91. Satan and this priest confronted each other on many occasions. Fr. Amorth heard it all—difficult, harsh discussions, and of course full of lies, because the devil’s action is based on lies.

Fabio Marchese Ragona, who is the curator of the Stanze Vaticane blog, wrote, “During an exorcism, Fr. Amorth had asked the devil when he would leave the possessed girl’s body. The devil replied that he would remain until December 8. This turned out not to be true, and when Fr. Gabriele reproached him for the lie, the devil said in reply, ‘Haven’t they ever told you I’m a liar?” (Faro di Roma, September 2016).

HOW CAN THE DEVIL BE INTERROGATED?

Fr. Gabriele Amorth confided to the website Luce di Maria (May, 2015) that “exorcists interrogate the devil and get answers out of him.” But if the devil is the prince of lies, what use is it to interrogate him?

“It’s true that we sift through the devil’s answers afterwards; perhaps the Lord forces the devil to tell the truth to demonstrate that Satan has been defeated by Christ, and is also forced to obey Christ’s followers when they act in His name.”

Read more: Pope Francis: You can’t dialogue with the devil!
THE WORST HUMILIATION

According to Fr. Amorth, the evil one often “expressly declares that he is being forced to speak, which is something he will

do everything to avoid. But, for example, when he is forced to reveal his name, it is a great humiliation for him—a sign of defeat. But woe to the exorcist who gets lost in questions of curiosity (which the Rite expressly forbids) or if he lets himself be guided by the devil in a conversation! Precisely because he is a master of lies, Satan is humiliated when God forces him to tell the truth.”

“I AM STRONGER THAN GOD”

In an interview with Urlo Magazine (2009), Fr. Amorth recounted, “Once, it happened that I asked a demon why, despite his superior intelligence, he preferred to descend into hell; he answered, ‘I rebelled against God; thus, I showed that I am stronger than He is.’ Therefore, for them, ativan rebellion is a sign of victory and superiority.”

Read more: Why do exorcists ask demons to reveal their names?
“I AM AFRAID WHEN YOU USE THE MADONNA’S NAME…”

In his book The Last Exorcist—composed of texts from various blogs, including Gloria TV and Testimonianze di 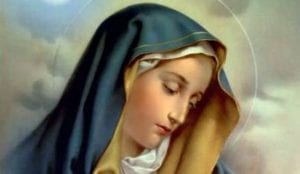 fede—Fr. Amorth reports an entire dialogue he had, in his role as exorcist, with the devil.

Father Amorth: “What are the virtues of the Madonna that make you angriest?”

Demon: “I am more afraid when you say the Madonna’s name, because I am more humiliated by being beaten by a simple creature, than by Him…”

Father Amorth: “Tell me the fourth characteristic of the Madonna that makes you most angry!”

Demon: “Because she always defeats me, because she was never compromised by any taint of sin!”

“During an exorcism,” Father Amorth remembers, “Satan told me, through the possessed person, ‘Every Hail Mary of the Rosary is a blow to the head for me; if Christians knew the power of the Rosary, it would be the end of me!’”

On the Libero website (February 3, 2012), Father Amorth remembered his first encounter with Satan. It happened during an exorcism:

“Suddenly, I had the clear sensation of a demonic presence before me. I felt this demon that was looking at me intently. Scrutinizing me. Moving around me. The air became cold. It was terribly cold. Father Candido had also warned me ahead of time about these sudden changes in temperature, but it’s one thing to hear certain things talked about, and another to experience them yourself. I tried to concentrate. I closed my eyes and continued my prayer by rote. ‘Leave, therefore, you rebel. Leave, seducer, full of every kind of fraud and falsehood, enemy of virtue, persecutor of the innocent. Cede your place to Christ, in whom there is nothing of your works’ (…)” 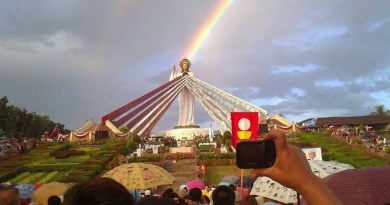 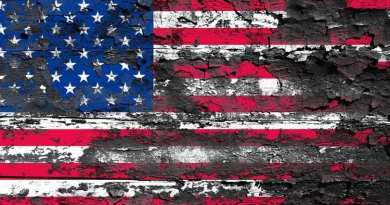 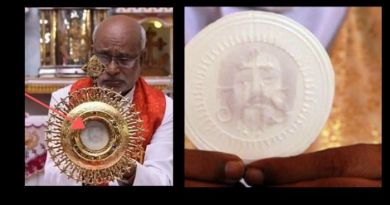 Mary’s Pearl October 11, 2020 – “The Father`s love sends me to be a mediatrix for you, to show you with motherly love the way which leads to the purity of soul; a soul unburdened by sin; a soul that will come to know eternity.”

Witness to Dancing Sun..Catholic Deacon testifies:”It was unbelievable, I had never seen anything like before in my life.” God is good: “I have come to tell the world that God exists.”

A deacon andDancing Sun at Ngome…Catholic Deacon testifies:”It was unbelievable, I had never seen anything like before in my life.”

Prophecy unfolding – Signs of the Eighth Secret: Chastisements cannot be avoided .â€Go on the streets of the city, count those who glorify God and those who offend Him. God can no longer endure that.â€

An early but important documentary about Medjugorje made for the BBC in 1986. This was five years after the apparitions