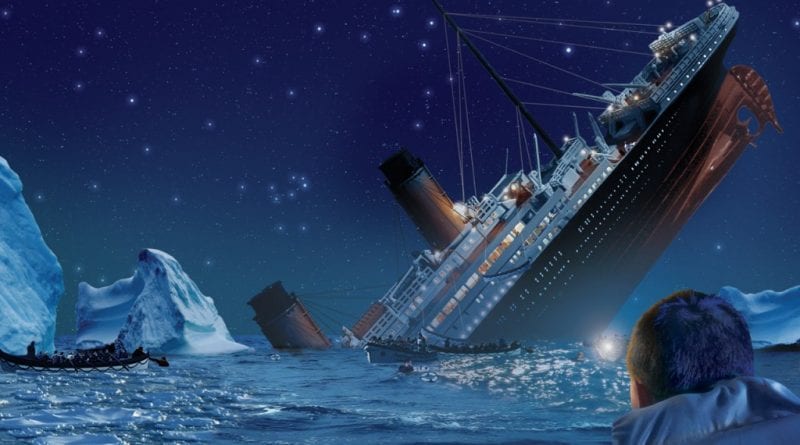 Therefore, my children, do not wander, do not close your heart before that truth, hope and love. Everything around you is passing and everything is falling apart, only the glory of God remains. Therefore, renounce everything that distances you from the Lord. The Queen of Peace

U.S. stock index futures pointed to a lower open on Tuesday as a decline in Target shares pressured retailers, while the most popular technology stocks fell again.

Target fell 11.2 percent in the premarket after reporting weaker-than-expected earnings for the previous quarter. The company also posted lighter-than-forecast same-store sales, which is a key metric for retailers.

Futures also fell as members of the popular “FAANG” trade — which is made up of Facebook, Amazon, Apple, Netflix and Alphabet — fell further into bear market. Facebook fell 2.9 percent, while Amazon, Apple and Netflix all dropped at least 3 percent. Alphabet’s stock dropped 2.4 percent.

On Monday, the FAANG members all closed down at least 20 percent from their one-year highs, pressuring the major indexes.

A  few years ago, in a special message from Medjugorje, the Virgin Mary warned of economic trouble ahead. Has that time now arrived?

USA and China are in a fierce trade war not seen in decades. Trillions of dollars are at stake. China vows a “Fight to the end”.  Russia and the West or expelling diplomats making the communication between nuclear powers difficult and dangerous. Tensions around the world are near a breaking point

The  Dow has plunged  in the past few days, interest rates are rising, and today there is great fear around the world that markets will fall further.  Uncertainty with the US President, rumors of war, a crisis with China and a divided nation are creating fear in the marketplace for the first time many many months.

Global equity markets have sold off sharply and U.S. stock futures are slumping on doubts over whether the Federal Reserve’s can again prop up the American economy.

Not long ago the Virgin Mary reminded us how fragile the world is and why faith and prayer is what is most important.

Dear children; With all my heart and soul full of faith and love in the Heavenly Father, I gave my Son to you and am giving Him to you anew. My Son has brought you, the people of the entire world, to know the only true God and His love. He has led you on the way of truth and made you brothers and sisters. Therefore, my children, do not wander, do not close your heart before that truth, hope and love. Everything around you is passing and everything is falling apart, only the glory of God remains. Therefore, renounce everything that distances you from the Lord. Adore Him alone, because He is the only true God. I am with you and I will remain with you. I am especially praying for the shepherds that they may be worthy representatives of my Son and may lead you with love on the way of truth. Thank you. ” 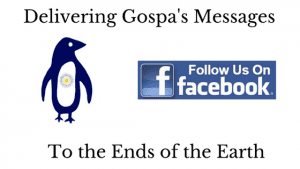 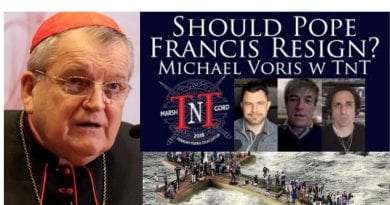 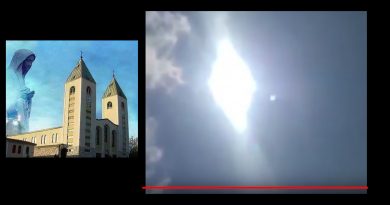 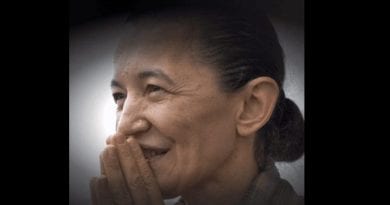 Medjugoje Visionary Mirjana, in a formal writing, had this to say about her knowledge of the future: “Our Lady told

During the fourth day of the 31st Festival in Medjugorje, bad weather breaks out which interrupts the program for the