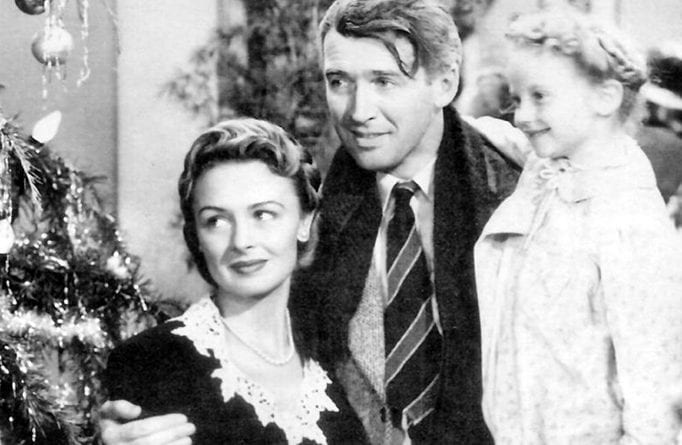 Frank Capra, the legendary director of heartwarming films such as “It’s a Wonderful Life” and “Mr. Smith Goes to Washington” fought against the temptation to dilute his values in his work. Capra, a Catholic, didn’t just have to fight Hollywood though. He wrote in a recently discovered manuscript that he resisted the urge from the devil to water down the strong vein of morality that ran through his movies.

According to news stories about manuscripts that were recently uncovered in Capra’s son’s house:

The second manuscript, “Night Voices,” is Frank Capra’s personal “Wonderful Life” when he felt Hollywood turned on him at the end of his career. “He believes he spoke to the devil one night when he was sitting up at the lake house drinking too much. And that the devil tried to convince him to write movies without values,” Kris Capra said. But Capra stuck with values, something moviegoers still crave decades later.In speaking about his film “You Can’t Take it With You,” Capra specifically said that it was a chance to promulgate Christ’s admonition to love thy neighbor which he said “can be the most powerful sustaining force in someone’s life.”

Capra didn’t always take his faith very seriously though. In fact, he called himself a Christmas Catholic as a youth. When some of his earlier films were hits, he was feeling quite good about himself and didn’t much consider his faith. But someone said to him something that changed his life. A Christian Scientist friend said to Capra, “The talents you have, Mr. Capra, are not your own, not self-acquired. God gave you those talents; they are His gifts to you, to use for His purpose.”

Shortly after that, Capra re-evaluated his faith and began to take it more seriously. He began using his artistry in a different manner. He said, “My films must let every man, woman, and child know that God loves them, that I love them, and that peace and salvation will become a reality only when they all learn to love each other.”

In his 1971 autobiography, The Name Above the Title, Capra wrote, “Mankind needed dramatizations of the truth that man is essentially good, a living atom of divinity; that compassion for others, friend or foe, is the noblest of all virtues. Films must be made to say these things, to counteract the violence and the meanness, to buy time to demobilize the hatreds.”

One can read anywhere all sorts of snark about the corniness of George Bailey’s life in “It’s a Wonderful Life.” Critics can call it ham-fisted. But when I see who else didn’t like Capra’s films, I think I’m on the right side. So this year, I’ll be watching “It’s a Wonderful Life,” happy in the knowledge that the devil doesn’t like it. 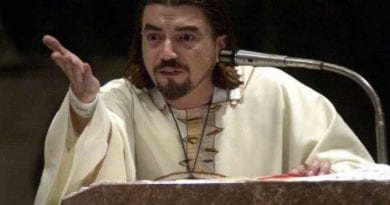 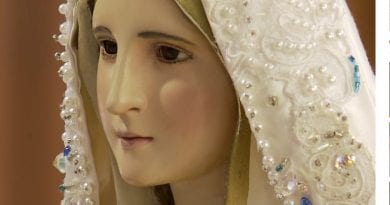 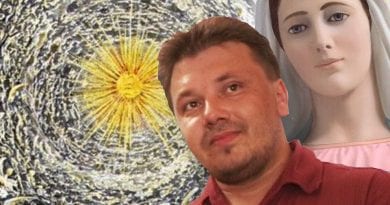 America, Your Cable News Station is Lying to You Everyday – Silent on the Healthcare crisis: 1 in 3 are skipping vital medical care due to the cost

They witnessed this miracle seeing the Virgin’s eyes come to life .. source papaboys The face of Our Lady of