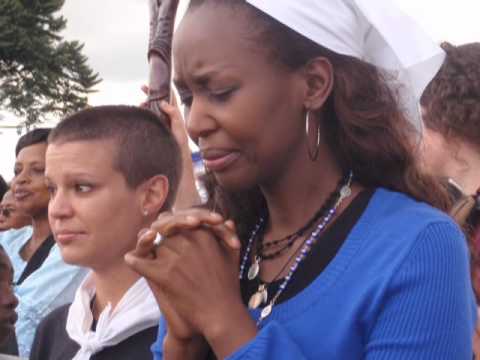 Are the apparitions of Our Lady of Kibeho recognized by the Church?

Yes since 2001. Kibeho is a place in Rwanda, a place where the Virgin Mary appeared, to talk about devastating events that happened, then, in Africa and beyond.

The apparitions at Kibeho were officially recognized as true in 2001. The Virgin Mary revealed herself, presenting herself as the Mother of the Word , with the aim of calling all of us to prayer and conversion, before it is too late.

The messages of the Mother of the Word

“The world is in revolt against God. The world is sick, the world has sharp teeth. The world is dying, it is about to fall into an abyss and sins are more numerous than the drops of water in the ocean “.
The world disregards the teachings of Christ , who came to Earth to bring peace and love among the peoples, of every people and race. The world loses faith and leaves room for satan. The only hope of salvation is to return to re-evaluate “a life rooted in God, sincere prayer, fasting and holy water”.

The apparitions of the Virgin Mary are always to be considered signs for all humanity. They stress the importance of the presence of our heavenly Mother in our midst and the great love she has for each of her children .
She teaches us that sin cannot be without consequences. Sin will bring human relationships to deteriorate, man’s dialogue with God to keep quiet, ending up destroying everything.

The prophecies of Our Lady of Kibeho

In particular, the Mother of the Word in Rwanda prophesied: “Tell them not to ruin their future with a bad way of life, which can weigh heavily on their future”. ” Pray, pray, pray. We must always be pure in our souls ”.
He was referring to the sexual promiscuity that led to the origin of AIDS, precisely in African nations.

Today, we know of many appearances in the world, in which the Virgin Mary speaks. His message always has the same fulcrum: to return to the Gospel. In fact, God does not want us to walk the path of perdition and destruction, but that of salvation. Maria warns us, let’s stop and listen to her! 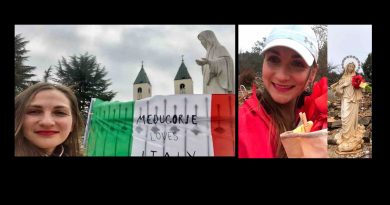 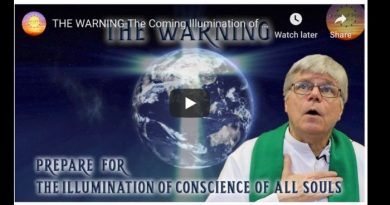 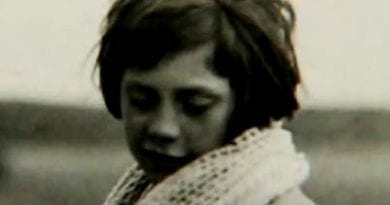 Let us offer praise and thanksgiving to the Most Holy Trinity, Who has shown us the Virgin Mary, clothed with