Medjugorje Convert, Randall Sullivan’s book “LAbyrinth”  has been made into be major motion picture starring Johnny Depp. Previous work was “The Miracle Detective”  – One of the most important books ever written about Medjugorje. 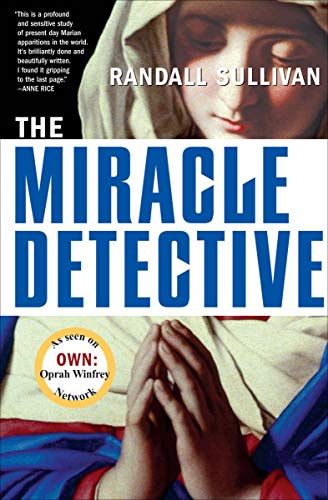 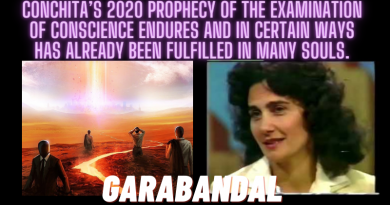 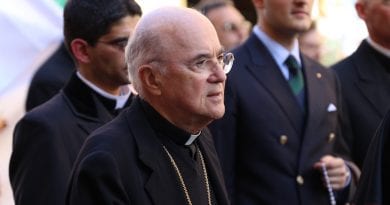 From Cristiano Sabatini -11/29/2019 DRL – The Virgin says it very clearly without losing herself in vain words: ” The world is at war