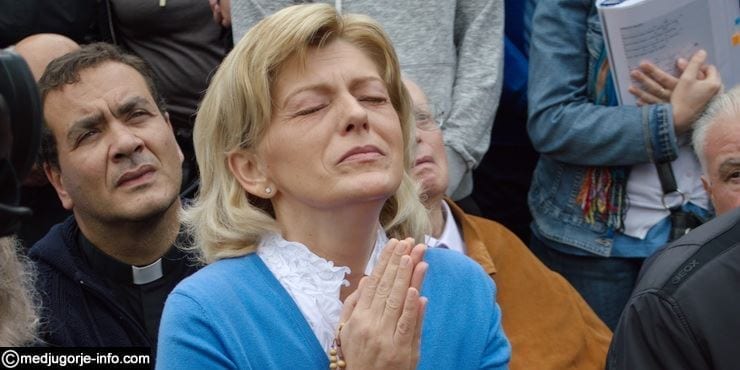 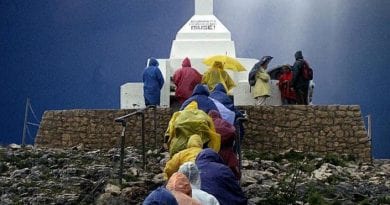 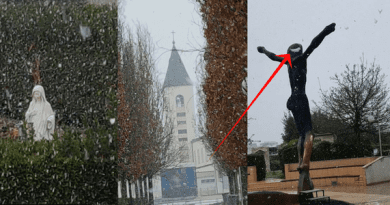 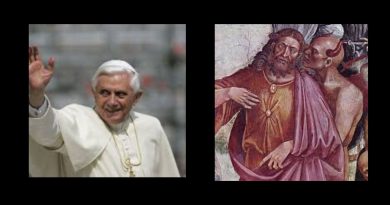 A MAN has died in Santiago, Galicia, Spain after being stung by a Giant Asian Hornet A 54-year-old man lost