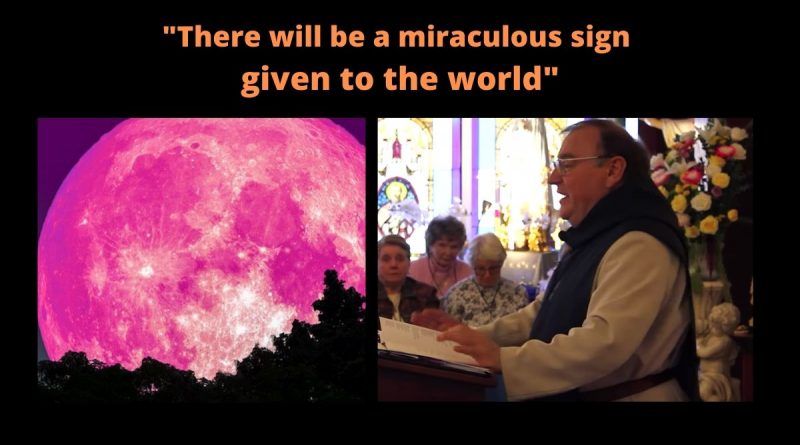 PLEASE READ THIS MESSAGE FROM FR.MICHEL RODRIGUE A PRIEST AND A VISIONARY

“My dear people of God, we are now passing a test. The great events of purification will begin this fall. Be ready with the Rosary to disarm Satan and to protect our people. Make sure that you are in the state of grace by having made your general confession to a Catholic priest. The spiritual battle will begin. Remember these words: THE MONTH OF THE ROSARY WILL SEE GREAT THINGS!” 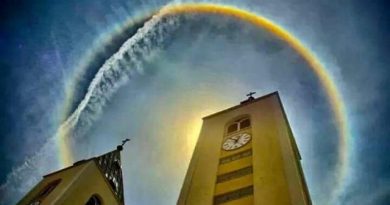 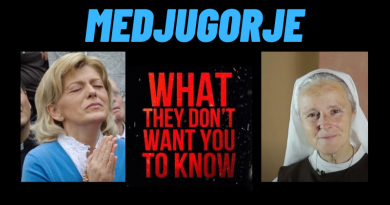 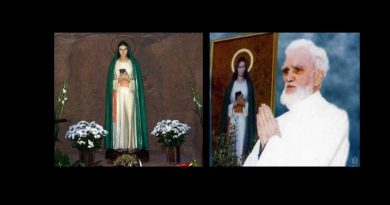