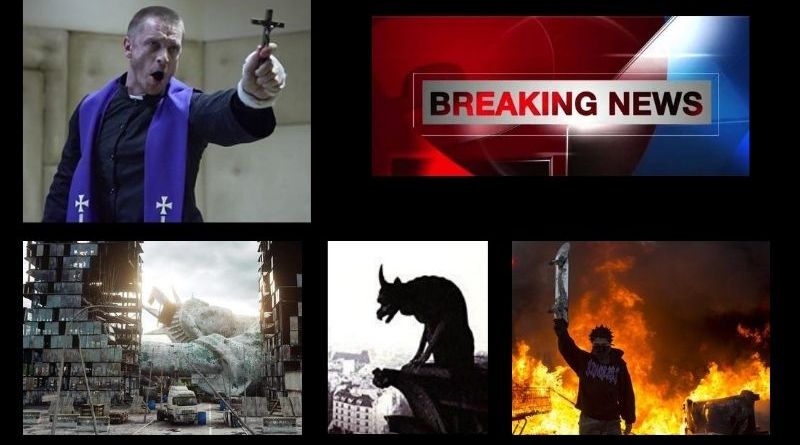 God usually keeps Satan on a tight chain. His power and actions are limited.

However, in this time, it appears that the Prince of this World has been almost completely unleashed. It used to be that Satan did his evil in a hidden way. Now, it is open warfare.

Holy statues are pulled down; sacred images are being desecrated. Religion is being mocked and God’s laws are rejected. One of the strongest signs of Satan’s presence is a hatred for the Catholic Church. Churches are burning.

Another strong sign of Satan’s presence is discord, violence and death. We see these everywhere. The increasing civil discord in this country has erupted into open conflict.

Some weeks ago, one of our specially gifted persons said, “The demonic is way more active than before; their activity is more pronounced, and they have less fear than normal…Their ‘limit’ seems to be nonexistent lately; their violent actions have been increasingly daring and brutal.”

She said this in early March. It has come to the fore now with a vengeance.

It is time for us to take up our own “weapons.”

One of the most powerful is the rosary. Pray it daily to cast out Satan and to invoke the aid of the Blessed Mother. Another “weapon” is a pious reception of Holy Communion. Offer Jesus’ presence in the Eucharist for this country and for the world.

Finally, I recommend we all say deliverance prayers daily, especially priests in an exercise of their spiritual authority.

Jesus has won the battle. But how many poor souls will be lost in these terrible days? Pray, pray, pray for the conversion of sinners and that Satan would once again be tightly leashed.

St. John Vianney was regularly attacked by demons at night. He was especially viciously attacked the night before a big sinner came to confession. When the Curé of Ars experienced these intense demonic attacks at night, he knew Satan would be losing one of his “prizes” the following day.

Only hours after our last blog, Exorcist Diary #83: Satan Unleashed, which revealed Satan’s current activity in our nation and our world, there was some notably vicious pushback. It was more intense than usual.

We can only surmise that the wiles of Satan were truly unmasked and his plans would be foiled if people would respond to the blog’s request and pray.

So, I ask each of you to redouble your efforts. Pray, pray, pray.

Say the rosary. Say the St. Michael prayer. Offer your Holy Communion for the deliverance of our nation and our world. Say deliverance prayers.

These are critical times and your prayers matter.

United to the intercession of Our Lady and to the infinite power of the Cross of Jesus, Satan’s plans will be thwarted and his Kingdom destroyed. 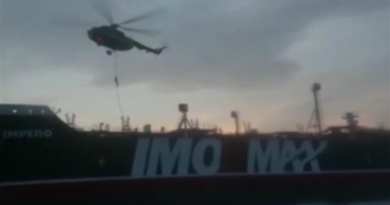 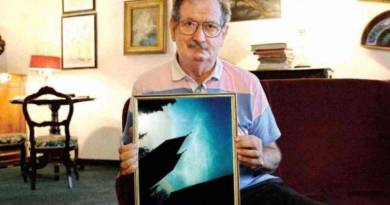 ”Too many souls will go to Hell by choice!” … “The central message of Medjugorje is that Jesus Christ is the Savior of the world and that heaven is the goal to which we must strive with all our strength.” Visionary of the Virgin Mary

“Do not be afraid. Do not be satisfied with mediocrity. Put out into the deep and let down your nets