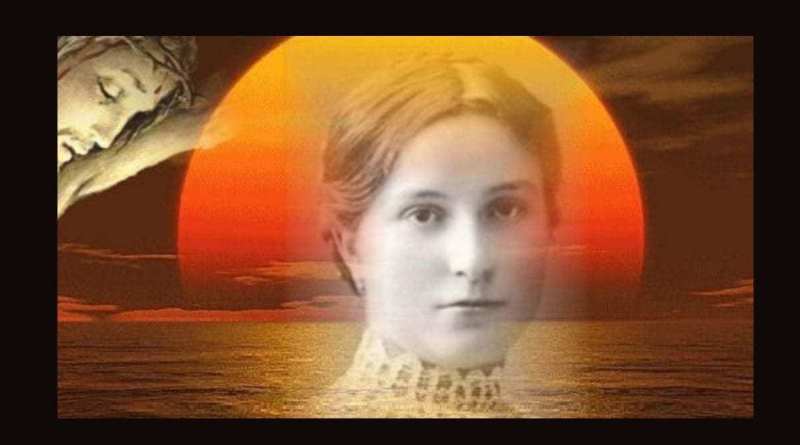 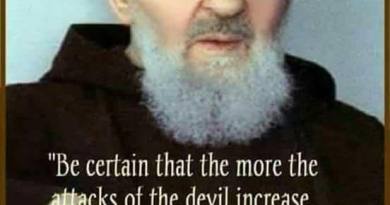 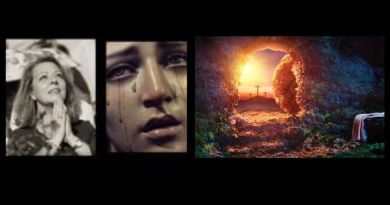 Padre Pio wrote this beautiful letter just for you! Read it right away, you’ll be fine …”Jesus reigns in your heart to overwhelm it with His holy love”