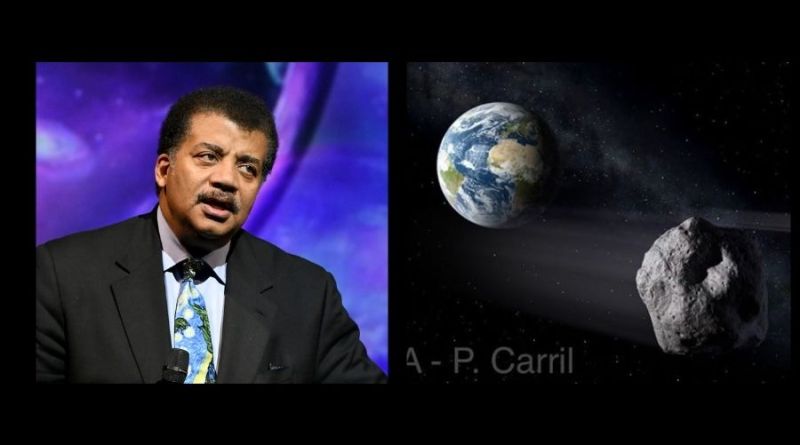 Stressed out about the presidential election this year? The Universe heard you and is sending you an asteroid.

In an Instagram post, Neil deGrasse Tyson shared a photo of the Earth from space along with what you can only assume is an asteroid. Asteroid 2018VP1 — now that’s a mouthful — is a space-rock the size of a refrigerator, Tyson said, and it’s hurtling towards us at more than 25,000 miles per hour.

“It may buzz-cut Earth on Nov. 2, the day before the Presidential Election,” Tyson said in the caption. “But it’s not big enough to cause harm. So if the World ends in 2020, it won’t be the fault of the Universe.”

The National Aeronautics and Space Administration (NASA) is fully aware of this and they are not concerned. In fact, they tweeted about it back in August, saying that it was about 6.5 feet (roughly the size of a refrigerator) and only had a 0.41 percent chance of entering the atmosphere.

America is changing faster than ever! Add Changing America to your Facebook or Twitter feed to stay on top of the news.

Even if it did, NASA said the asteroid would disintegrate at the upper levels of our atmosphere. So you might get just a dusting of space rock. While humans are still discovering new craters made by asteroids thousands and millions of years ago, the last record of impact on Earth was in 2018, when a small 2 to 5 meter asteroid landed in southern Africa, named 2018 LA (ZLAF9B2),

So while the election will go on, likely uninterrupted, you’ve got something else to focus your gaze on. On Nov. 2, the Apollo asteroid will intersect the Earth’s orbit over the Pacific Ocean, making it unlikely that Americans will get to see it in person, but the Internet might give you a glimpse of this celestial interaction. 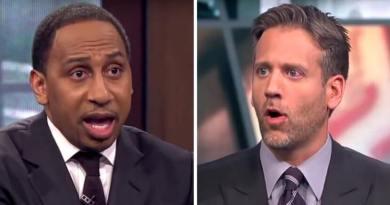 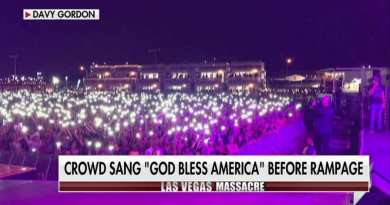 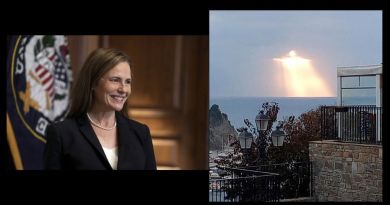 . 7 of your latest coronavirus questions, answered CNN)The number of coronavirus cases around the world has soared past 113,000, with more