Jesus reveals to Catholic Mystic Maria Valtorta about other lives in the universe, and explains what the “great Babylon” seen in the book of Revelation is.

Jesus to Maria Valtorta in the book “Poem of the Man-God” : 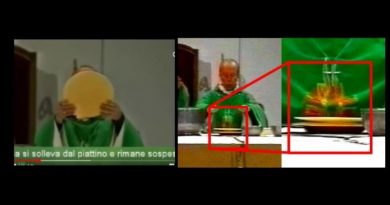 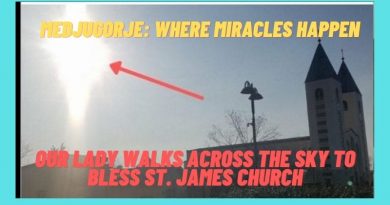 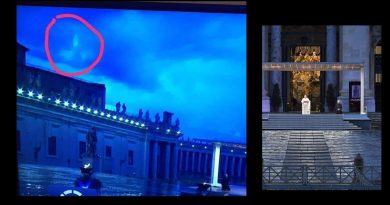 One thought on “Jesus Explains the most “Obscure Point in the Book of Revelations” to Maria Valtorta — Reveals that the “Great Babylon” is Earth…” The crimes of the Earth have all the names of blasphemy, as the Beast does with whom the Earth and its inhabitants have allied themselves.””

Jakov Colo’s presence is what convinced me it is REAL! As a mom of 2 sons, there is a NO