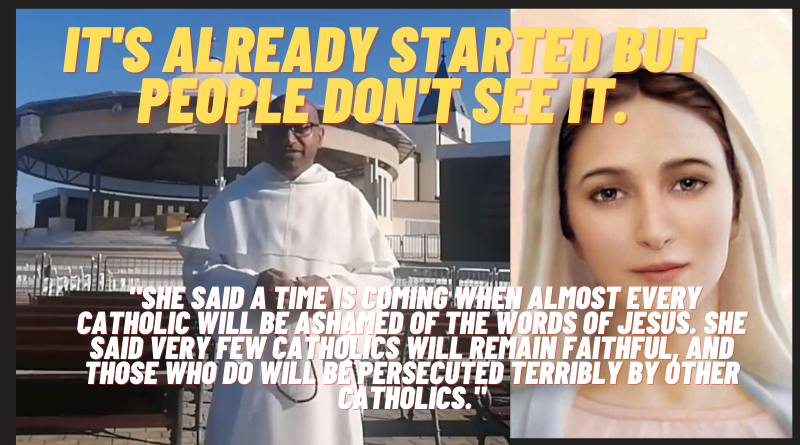 “I went to  Medjugorje in  November of 2017. During the visit, I  had the good fortune to hear Father Leon’s   testimony about his extraordinary  encounter with the Blessed Mother.  I personally believe Father Leon is destined to change the world.” – Steve Ryan, Mystic Post.

What follows are excerpts from  Father Leon’s  talk given to English speaking pilgrims. First it is important to say Father Leon emphasizs that, despite his own personal experience, we should not go to Medjugorje to seek “Sign and Wonders”. Father Leon stresses that  the most important thing is to place the  “Five Stones” of Medjugorje in the first place in your life. The Five Stones our:

During Father Leon’s talk I took notes.  Here are a few of the amazing things he had to say about his encounter with the woman who appeared to him on Cross Mountain surrounded by  a golden, orange light.

“I can swear on the Gospel that I saw a young girl made of orange/gold light, standing on the mountain.  I was stunned us into silence.  The light was in the shape of a young girl. She had a veil on her head which went straight down. She had narrow but square shoulders.  She wore a simple dress and all this was bathed in this gold light and was very bright and gleaming.

Watching her, what she communicated to you was an immense love, a very personal, direct love. She looked at me as if I were the only person in the whole universe, and she loves me powerfully. It was overwhelming. I think at that time I would not have known who I was or where I came from, or anything. I just knew that I was looking at the most beautiful young girl I had ever seen. She looked about 16. She did not look like any picture or statue of Our Lady, a young girl, I can’t emphasize that enough. I would never describe her as a woman.

Our Lady loves you and she looks at you like you are the only child in the universe, and that she loves you so powerfully, so deeply. I want you to believe that at least. You don’t have to believe the rest of it, it’s not important.

Then  I heard a voice. It was a voice in my head.  It was a beautiful voice, a woman’s voice. She said, “You are happy because you have seen me.” I said, “Yes, I am very happy.” I was a bit shy and said, “Who are you?” She said, “I am your mother, and I want you to tell everyone you meet that I am their mother and that I love them.”

Everything she said in this conversation was instantaneous, but she also made you feel the accompanying feelings. I would not call it possessiveness. The conversation is very difficult to describe. When she said, “I am their mother,” she made me understand that as though she had given birth physically to each one of you. It was as if she said, “This one is mine, this one is mine, this one is mine” And when she said, “And that I love them, she crushed me with this love to show me how – it was like a banana slipping out of its skin. It was like being outside myself in joy, literally being ecstatic. It was the same powerful love, very, very powerful. She loves every single one of you like you are her only child, and there is no one else, and she is looking just at you. I don’t know how she does it, it is very overwhelming. I was in tears, seeing her and listening to her

Then she said: “You will forget much of what I am telling you.” I said, “No, this is the best day of my life, I am not going to forget a single thing.” And as soon as the conversation finished I promptly forgot. Then she said, “Do not begin to imagine that you deserve to see me. God gives grace as he chooses.” .

Before she left she asked me: ‘Are you willing to suffer?” Then She showed me the future. She said a time is coming when almost every Catholic will be ashamed of the words of Jesus. She said very few Catholics will remain faithful, very few. And those who do will be persecuted terribly by other Catholics. Then she said, “Do not go looking for me, I will come to you when you are dying.” 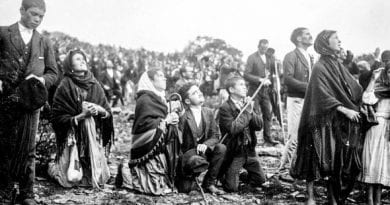 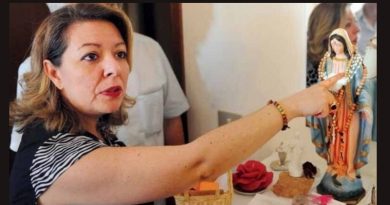 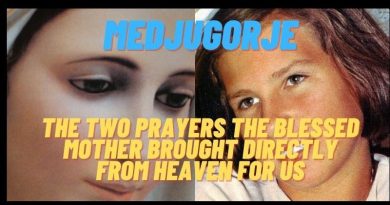 LUZ DE MARIA: WARNING FROM ST. MICHAEL “MASTER OF THE EARTH IS COMING TO PLACE THE MARK UPON YOU”

b Luz – Humanity is heading toward the Antichrist’s appropriation St. Michael the Archangel to Luz de Maria de Bonilla on September

Do we listen to Jesus? “At three o’clock in the afternoon beg for My mercy… It is an hour of great Mercy for the whole world.”