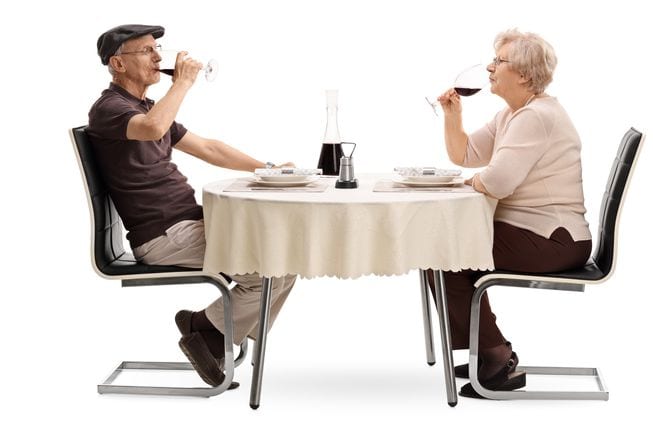 DETROIT — Readers, we are honored and privileged to bring you the single greatest piece of news you’ve heard in your entire life.

A study out of the University of California-Irvine has revealed that consumption of moderate amounts of alcohol and coffee is linked to living a longer life.

The key word is “moderate,” of course. The study, called “The 90+ Study,” started in 2003 and examined “the oldest-old” age group — about 1,700 nonagenarians — to determine what is key to living to your 90th birthday and beyond.

The study has found, among other things, that people “who drank moderate amounts of alcohol or coffee lived longer than those who abstained,” and that “people who were overweight in their 70s lived longer than normal or underweight people did.”

“I have no explanation for it, but I do firmly believe that modest drinking improves longevity,” Claudia Kawas, a key researcher for the study, recently said at the American Association for the Advancement of Science conference in Austin, according to the Independent. 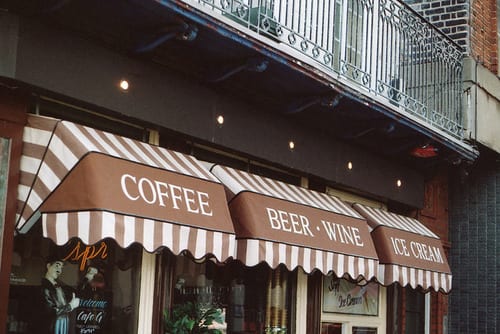 But don’t go planning your happy hours just yet — you should still exercise. This same research found regular exercise — as well as keeping busy with a regular hobby — is also key to living a longer life.

So there you have it. Next time someone gives you grief about another trip to the coffee stand or unwinding after work with that nice glass of beer, tell them you just want to live a long, beautiful life. 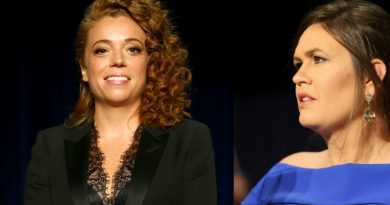 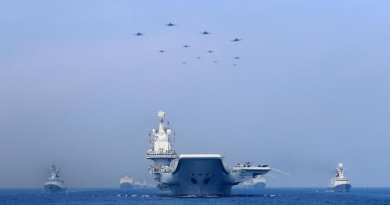 Archbishop Vigano powerful new letter to Catholic faithful: “In a plot to commit a crime between the deep state and the deep church is confirmed and sealed, the enslavement of the Catholic hierarchy to the New World Order…Masonic Lodges at work?

It is indicative that the U.S. Conference of Catholic Bishops and Planned Parenthood are both expressing their satisfaction for the

The little-known five offences and blasphemies committed against Our Lady which require reparations – learn them today for your protection..

Fatima Message & Reparation on the five first Saturdays Recite the Rosary devoutly every day. Pray and make sacrifices for