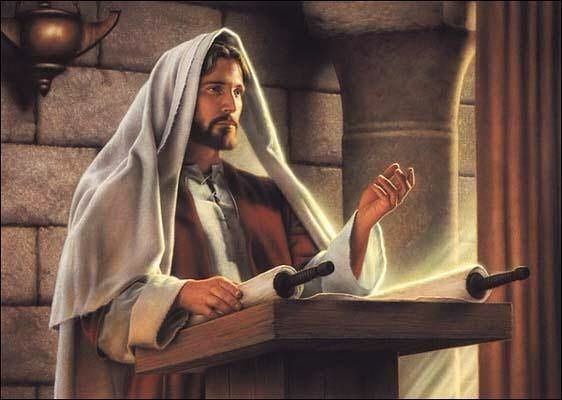 Monday of the Third week of Lent

Jesus said to the people in the synagogue at Nazareth: “Amen, I say to you, no prophet is accepted in his own native place.
Indeed, I tell you, there were many widows in Israel in the days of Elijah when the sky was closed for three and a half years and a severe famine spread over the entire land.
It was to none of these that Elijah was sent, but only to a widow in Zarephath in the land of Sidon.
Again, there were many lepers in Israel during the time of Elisha the prophet; yet not one of them was cleansed, but only Naaman the Syrian.”
When the people in the synagogue heard this, they were all filled with fury.
They rose up, drove him out of the town, and led him to the brow of the hill on which their town had been built, to hurl him down headlong.
But he passed through the midst of them and went away. 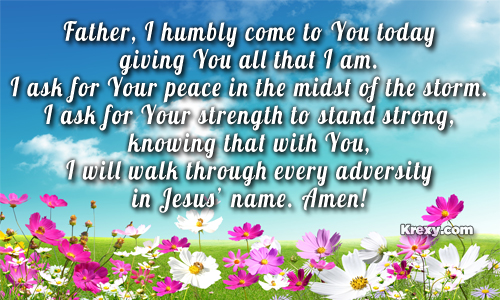 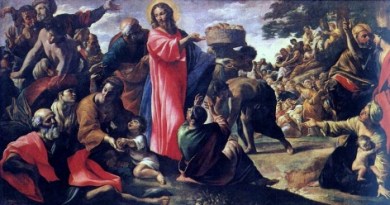 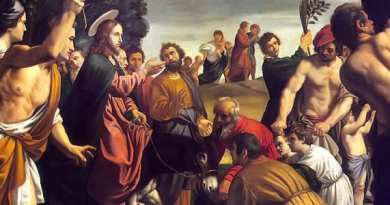 Austrian Mystic Maria Simma speaks to Sr. Emmanuel – “Do not take Holy Communion in hand – One Bishop will be in Purgatory until the end of time..That holding hands during the Lords prayer should be avoided in as much as it is possible.”

“Truly, this priest has the authority of God speaking through him” This is what they say about Fr. Sudac in Medjugorje