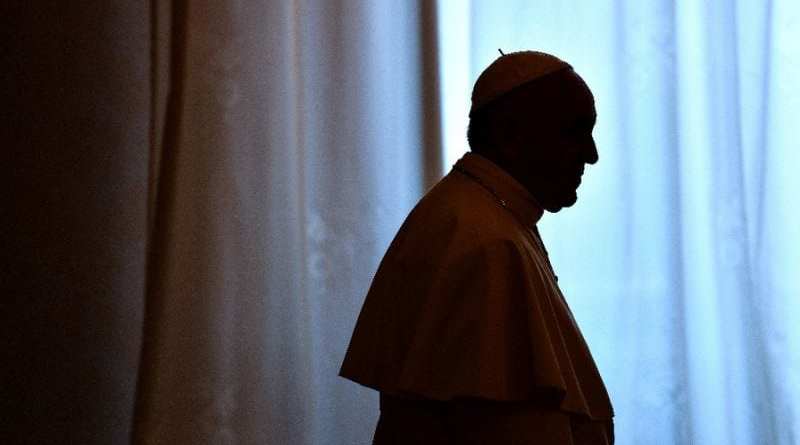 Vatican City (AFP) – Pope Francis on Monday said “silence and prayer” were the answer to those seeking “scandal and division”, amid a barrage of attacks from ultra-conservative Catholics.

The pope has so far refused to respond to allegations made last month that he for years covered up sexual abuse allegations against a prominent US cardinal.

Among some ultra-conservative Catholics, the pope is regarded as a dangerous progressive who is more interested in social issues than traditional Church matters.

The timing of the letter’s release — right in the middle of Francis’s landmark trip to Ireland — immediately raised speculation about a campaign against the Argentine pontiff.

But so far, Francis has remained silent, refusing to address the allegations and saying only that Vigano’s missive “speaks for itself”.

On Saturday, Vigano launched a fresh attack, accusing the pope of knowing full well that he was meeting an arch-conservative opposed to gay marriage during a 2015 visit to the United States.

The Vatican said at the time that the pope met Kim Davis, a Kentucky clerk who has refused to sign gay marriage certificates, during a reception along with ‘dozens of other guests’ at the embassy in Washington. 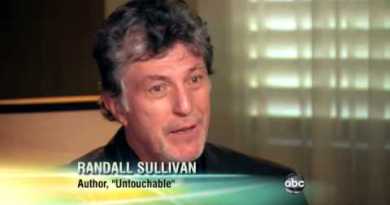 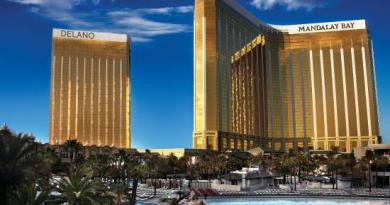 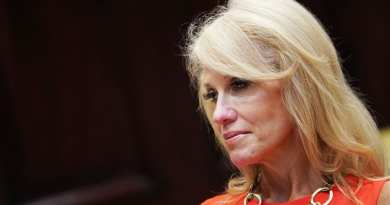 CASTING OUT PRAYERS FOR LOVED ONES WHO ARE UNDER DEMONIC INFLUENCE

“The Devil is furious at Carlo Acutis” – Powerful words from Fr. Goring on the the future Saint. Carlo Understood How Eucharistic Miracles Chase Satan Away.