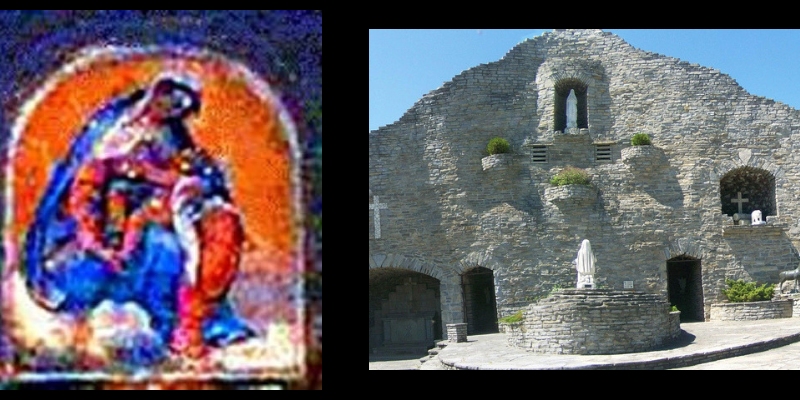 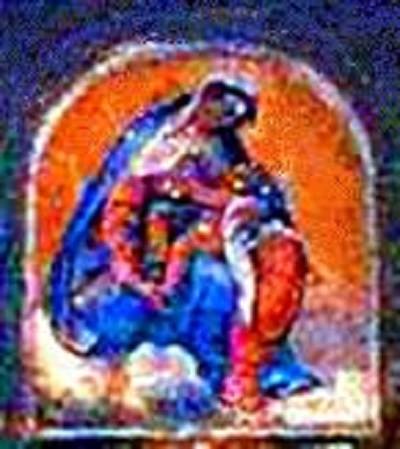 Santi Bevilacqua was an orphan who lived with his uncle in L’Ariccia, Italy. He was
an obedient and caring child who wanted to help his uncle in whatever ways he
was able. One afternoon, he was asked to watch the sheep and while in the thicket picking berries, he noticed a stone wall which was partially hidden by the
bushes. He decided to explore and while following the wall, he fell into the thicket. As he got up, he noticed a tiny painting of Mary on the wall. Upon seeing this, he knelt in prayer. The following day he returned with a bouquet of flowers.

He shared his finding with his young friends and soon many were going with him
to honor the Madonna in the Woods, offering flowers and singing Marian hymns.

Fire in the Thicket

Fearing their fruit would be destroyed, neighbors objected to the boys passing
through their fields. The children were considerate and did not want to upset the
neighbors, so they decided to make a path which would lead them into the
thicket. Sadly, as they worked, they accidentally set fire to the dry brush. This
fire caused damage and the children were no longer allowed to go into the woods.

Miracle in the Carpenter Shop

One afternoon, while playing in his uncle’s carpenter shop, Santi fell asleep near a
pile of lumber. While he was asleep, the lumber fell on him. He awoke frightened
and began to shout to the Madonna of the Woods to help him. When Santini’s
uncle found him, he was unharmed and calm. Santini’s uncle demanded to know
who had saved him. He told his uncle it was the Madonna in the Woods. Upon

hearing this, the uncle began to question people in the town and, in his
questioning, learned that there was, indeed, a wall which had once been part of a
church and on this wall, there was a beautiful little tile honoring Our Lady. He then began the task of rebuilding the church.

Further research revealed that the tile had been painted by a monk of Grotto
Ferrata and that the church had been a project begun by a prayerful woman but,
because there was a dispute of ownership of the land, the church was abandoned and in time, the land, once again, became a wilderness.

The Church is Rebuilt

With great determination and prayer to Our Lady, Santi’s uncle was able to raise
the funds needed to rebuild the church. People in the village came together to
help and soon the chapel to Our Lady of the Woods was complete. The church
became a home for priests and, eventually, Santi went there to live and assist at
Masses. By 1633, pilgrims were coming in great crowds and fifteen Masses per
day were celebrated at the chapel. Soon, a new larger church was built nearby.
This meant that the tile which was set into the stone wall had to be moved. It
took great skill and patience to move the tile without damaging it but it was
successfully moved by a group of pious men who chanted hymns as they worked.

​Neither plague nor cholera harmed the people of this town who prayed at the
shrine. Other miracles occurred and Our Lady of the Woods became known. To

this day, it is still a place of pilgrimage. 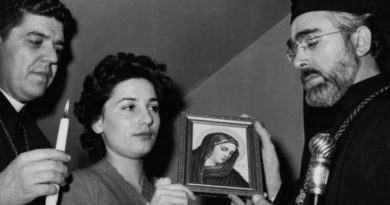 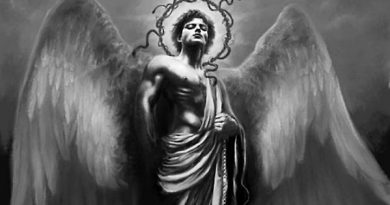