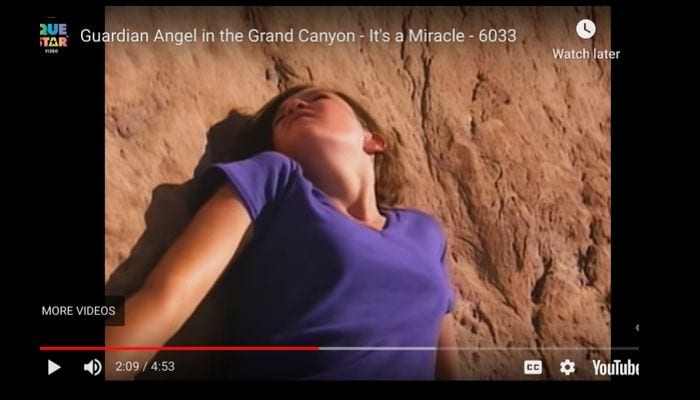 5) Guardian Angels are here to help usThe Catechism describes a Guardian Angel as a “shepherd” who is meant to protect us and lead us into everlasting life. Their chief goal is to help us get to heaven, and we are encouraged to pray to them on a daily basis, asking their help in every need. The Church provides an excellent prayer that can be prayed by the young and the old: Angel of God, my guardian dear, To whom God’s love commits me here, Ever this day, be at my side, To light and guard, Rule and guide. Amen. 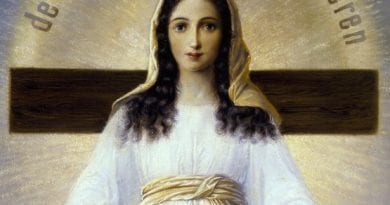 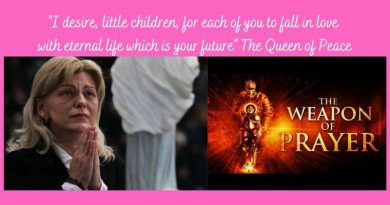 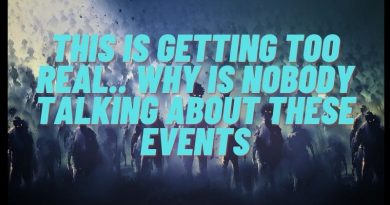 One thought on “Guardian Angel in the Grand Canyon – It’s a Miracle “A horrifying moment. Slipping with absolutely nothing to grasp onto. On her way to certain death.””

New Message from Blessed Mother to Ivan September 4th, 2021 “Through you I can stop Satan’s plans”