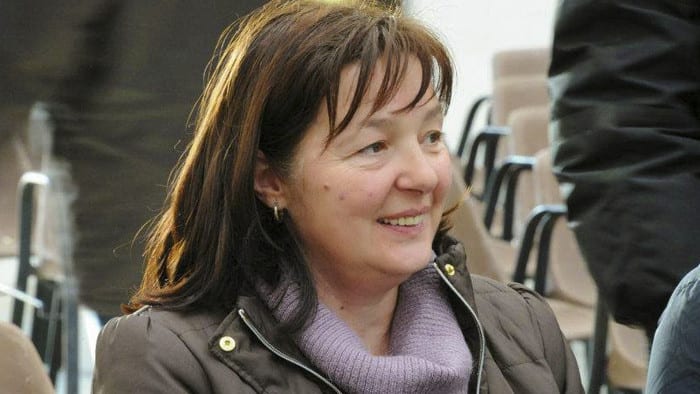 Ivanka was described as pretty, with a serene but shy countenance. She was the second visionary, after Mirjana, to receive her 10th secret, signifying the end of her daily apparitions. On May 6, 1985, Ivanka remained in ecstasy, while the apparition of the other three visionaries with her ended sooner. They were astounded to see Ivanka’s expression, realizing she was still seeing Our Lady. None of the visionaries had ever seen each other in ecstasy before. They watched in wonder, with all those present, until Ivanka’s eyes drifted upward, signifying the end of her apparition. They all learned afterwards, much to Ivanka’s grief, that the next day would be Our Lady’s last daily meeting with her. On May 7, 1985 Our Lady appeared with two angels in Ivanka’s home. On that day, Our Lady told Ivanka that:

“No one in the world has had the grace which you, your brothers, and sisters have received.” (meaning
the six visionaries)

The Madonna Files will open your eyes to groundbreaking mysteries that will impact not only how you understand the past, but also how you can be ready for the future.
To know what America’s future holds, know what the past has already revealed. 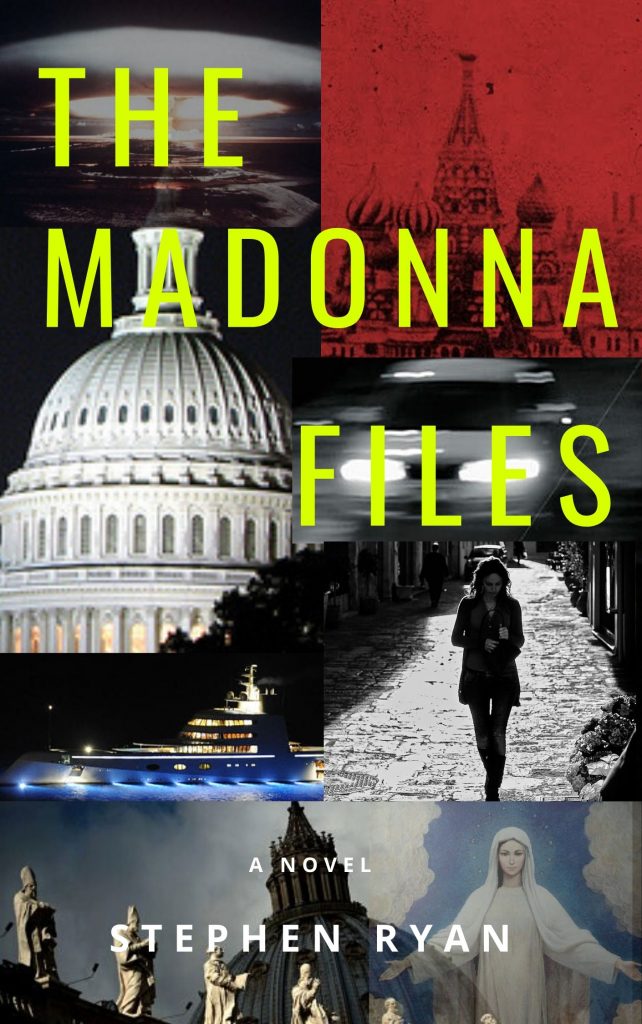 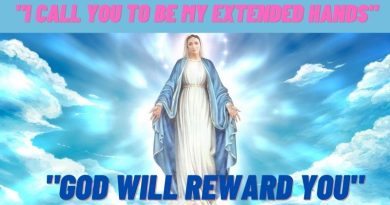 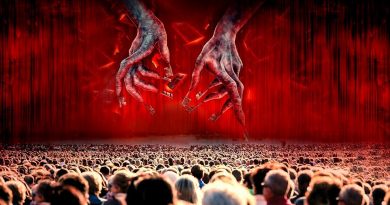 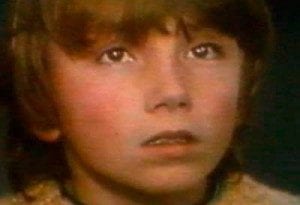 IN PAX ET JUSTITIA / ON 22 AUGUST 2017 AT 02:25 /   The online information site www.medugorjetoday.tv through an article