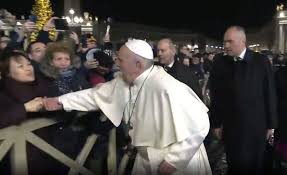 A visibly annoyed Pope Francis slapped away a woman’s hand and pulled himself away from her while greeting a crowd in St. Peter’s Square Tuesday night.

The pope was walking toward the Nativity scene in the center of the crowded square when the incident occurred.

He turned away to walk in the other direction after reaching out to touch a child. A woman grabbed his hand and yanked him toward her, according to a video of the incident. 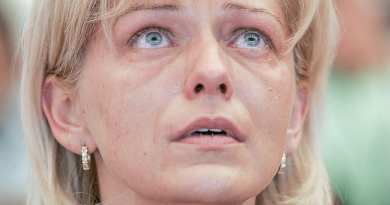 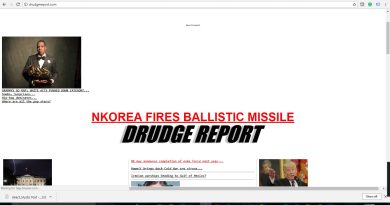 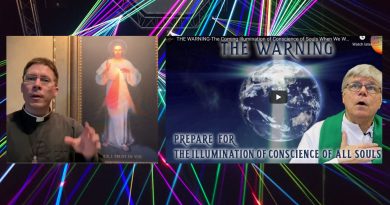 Divine Mercy Miracle:  On holy ground of Mount Athos,  the blood and water of Christ appears on Icon.

“Satan’s Rage is Spreading”: An Exorcist’s Powerful Answer to All Problems in the United States ..”How to reverse the infestation.”

Dramatic Video: “This is so scary” …Priest Flees as Beirut Explosion Shockwave Collapses Church During Mass

Market Crash, Riots in the streets, Coronavirus, Pandemic – Medjugorje: Father Livio of Radio Maria- “We are in serious danger!. The Virgin Mary says: “The world is destroying itself! …Everything around you is passing and everything is falling apart, only the glory of God remains.”