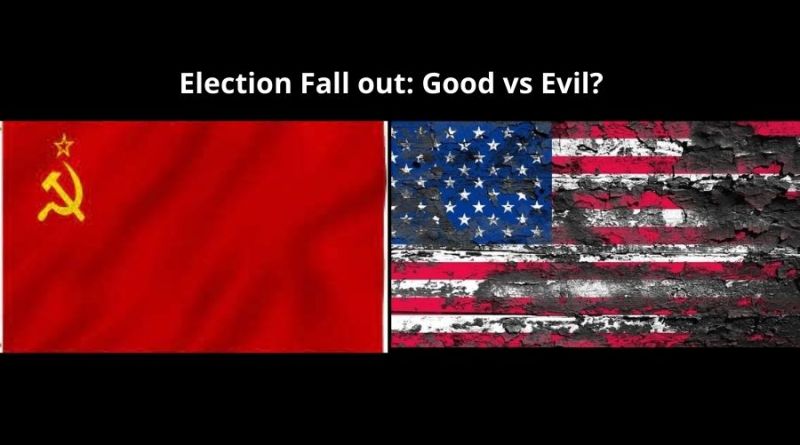 When the founders of our newspaper fled a communist regime to come to America, they never expected that this great nation would one day become the focal point of the battle between communism and freedom.

Many Americans believe communism is an abstract concept, something that only affects faraway nations, without realizing that it has already arrived at our doorstep.

Communism has spread in America under names such as socialism, progressivism, liberalism, neo-Marxism, and so on, in a slow process over decades of systematic subversion by first the Soviet Union, and now the Chinese Communist Party (CCP).

This cumulative battle for the future of America—and with it, the rest of the world—is now coming to a head in the U.S. presidential election.

This is a conflict that transcends partisanship and party affiliation.

Belief in God has always been fundamental to America. The early colonists fled here so that they could practice their religion freely. This nation was founded on the belief that we are all created equal by God and endowed by the Creator with our rights. The U.S. motto is “In God we trust.”

In this great tradition, voting is a sacred duty in which each citizen may take responsibility for who governs. This year, a record number of Americans voted to choose their next leader.

We have since learned that this process has been subverted. Numerous credible allegations of voter fraud have emerged, pointing to a systematic effort to change the outcome of the election.

The far-left and the communist devil behind it—the same force that Karl Marx once described as haunting Europe—are using lies, fraud, and manipulation in an attempt to deprive the people of their rights and freedoms.

One of the two major U.S. parties, the Democratic Party, is no longer the political party it used to be. Over the decades, it has gradually been infiltrated by the same Marxist ideology that has created the most brutal and repressive communist regimes in history.

Communist ideology, including socialism and its associated ideas, is not a normal ideology. It is the ideology that has caused the unnatural deaths of at least 100 million people.

The communist ideology uses seemingly righteous concepts, such as “equality” and “political correctness,” to confuse people. Its ideology has infiltrated all fields in our society, including education, media, and art. It unscrupulously destroys everything that is traditional, including faith, religion, morality, culture, family, art, education, law, and so on, and leads people to fall into moral depravity.

This is the ideology of totalitarianism, one that drives once-thriving nations such as Venezuela into the abyss and that was able to destroy 5,000 years of culture in China, where people went from a belief in the divine to a devotion to the state.

It is the systematic undoing of all that is good that humankind stands for. It stands diametrically opposed to goodness, fairness, truth, and compassion.

This not only has undermined people’s spirits and their righteous faith in God, but has dragged the American people and all of mankind to the brink of danger.

A Choice Between Good and Evil

This is a conflict that transcends party lines, a battle between whether we as Americans can stay true to our founding principles and follow God’s will, or whether we will be subjected to forces that seek to control and destroy our most fundamental rights.

This is not something we say lightly; because our newspaper’s founders lived through communist totalitarianism, they understand its destructive force.

As a media organization, we are independent and don’t take positions on political issues or candidates, but rather stand for truth and justice.

America has now come to the brink of falling into a communist abyss.

At the center of this battle is now President Donald Trump, who has clearly said no to socialism and communism and ended decades of appeasement of the Chinese regime by enacting a nationwide effort to counter its influence and infiltration.

Trump has confronted the CCP at this critical moment in history.

To communist China, the trajectory has been clear: Trump is an American president who values tradition and opposes communism, and as long as he leads, the Chinese regime knows it won’t succeed in its decades-long objective to overthrow America and, with it, the rest of the free world.

We have communist China at our gates, ready to take over. The CCP has carefully studied the U.S. system over the decades and now has successfully taken advantage of our open society and has infiltrated our country.

Internally, we have far-left groups such as Antifa and Black Lives Matter (which refers to the organization, whose founders describe themselves as “Marxists” and have ties to pro-CCP groups, not people broadly supporting black lives) organizing protests and riots. The movement is similar to the CCP’s Cultural Revolution, which destroyed the cultural heritage and traditions of the nation. It is an anti-American movement, just like the Cultural Revolution was anti-Chinese. The core of the movement’s ideology is no different from that of the communist movement in China, and it goes hand in hand with the CCP, ready to subvert America.

The impact of this election is far-reaching. It has made clear to people, governments, and organizations around the world that they must decide whether they stand with the communist devil or with tradition and universal values. 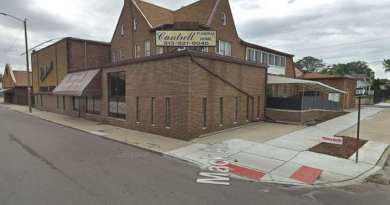 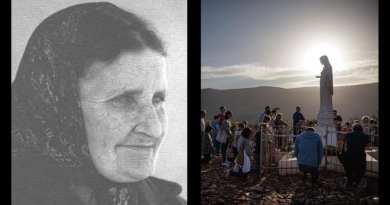 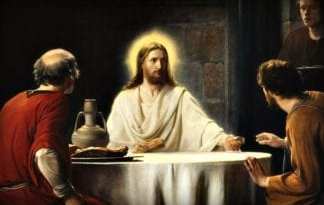 Ivan Poweful Medjugorje Message, “My children, I am coming to you because my Son issending me to help you. Peace,

The 8 signs that you are demonic under attack