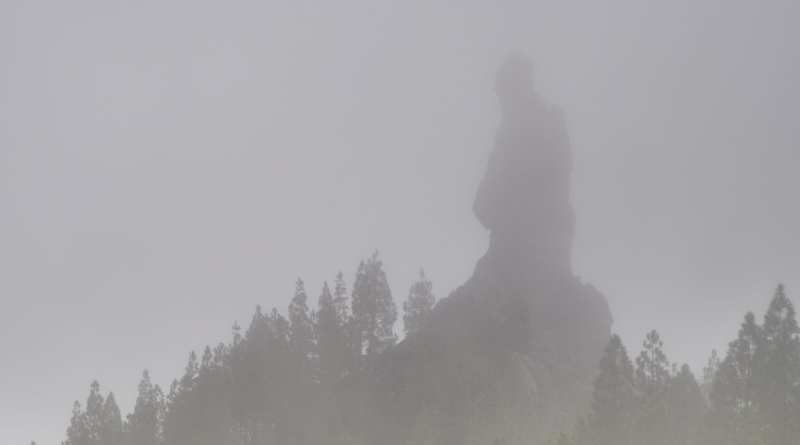 Questioned on the subject of Purgatory, the Blessed Virgin says:
“There are different levels of which the lowest are close to Hell and the highest gradually draw near to Heaven. It is not on all souls day, but at Christmas, that the greatest numbers of souls leave Purgatory. There are in Purgatory, souls who pray ardently to God, but for whom no relative or friend prays for them on earth. God makes them benefit from the prayers of other people. It happens that God permits them to manifest themselves in different ways, close to their relatives on earth, in order to remind men of the existence of Purgatory, and to solicit their prayers close to God who is just, but good. The majority go to Purgatory. Many go to Hell. A small number go directly to Heaven.”

During the 18 months that I saw the Gospa, a great intimacy was established between us. I felt her maternal love. I could ask her all kinds of questions. Thus I asked her why God was so merciless in sending sinners to Hell for eternity.
“Men who go to Hell no longer want to receive any benefit from God. They do not repent nor do they cease to swear and to blaspheme. They make up their mind to live in Hell and do not at all contemplate leaving it.”
(Man’s refusal is an irreversible choice.) 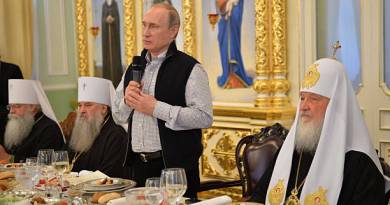 Suffering from a handicap since her birth, little Eleonora could not walk, after they placed rose petals blessed by the

Reading 1 Col 3:12-17 Brothers and sisters:Put on, as God’s chosen ones, holy and beloved,heartfelt compassion, kindness, humility, gentleness, and patience,bearing

Pope Francis Urges Spreading Devotion to St. Michael the Archangel in Special Message – Vatican is Consecrated to the protection of St. Michael