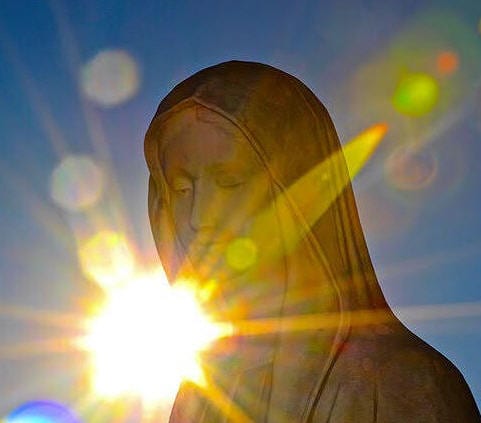 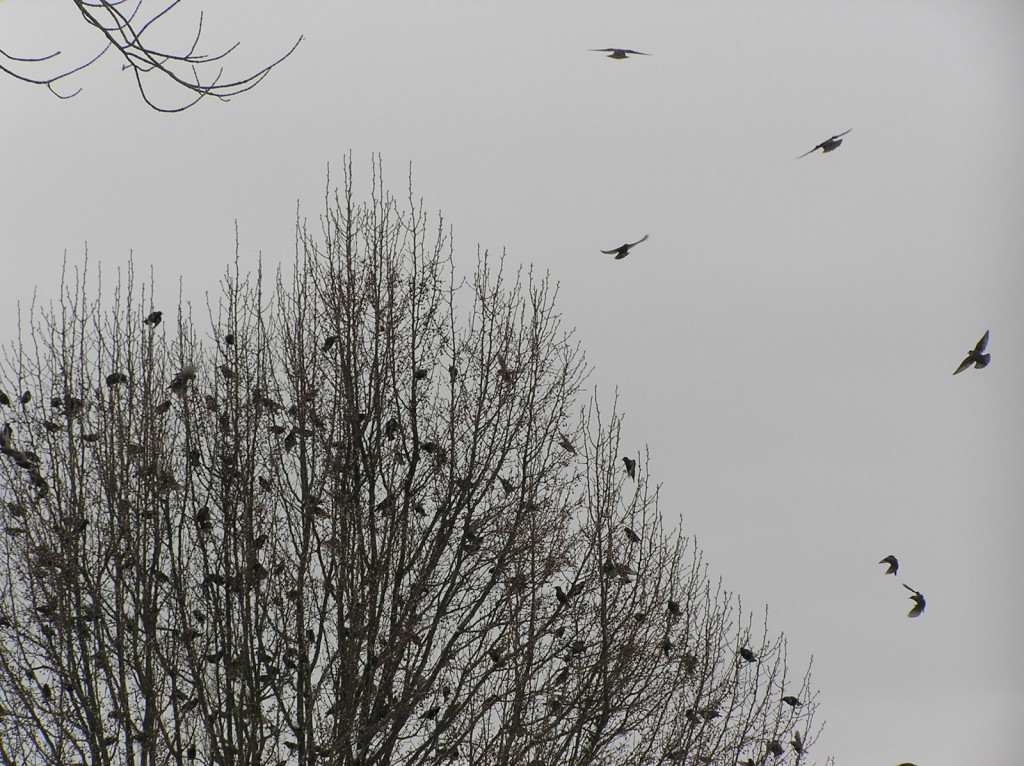 The strange silence of the birds would lead to the conversion of atheist doctor who had gone to Medjugoje to disprove the apparitions. Praise Jesus!….. 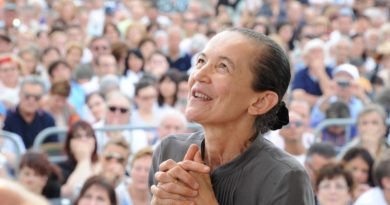 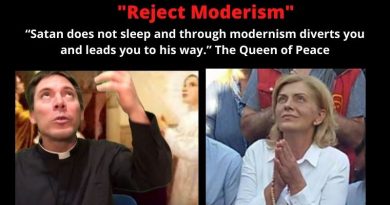 One thought on “When Birds Go Silent.. In Medjugorje the Silence of the Birds Haunts Atheist Doctor Investigating Medjugorje …Converts to Catholicism”