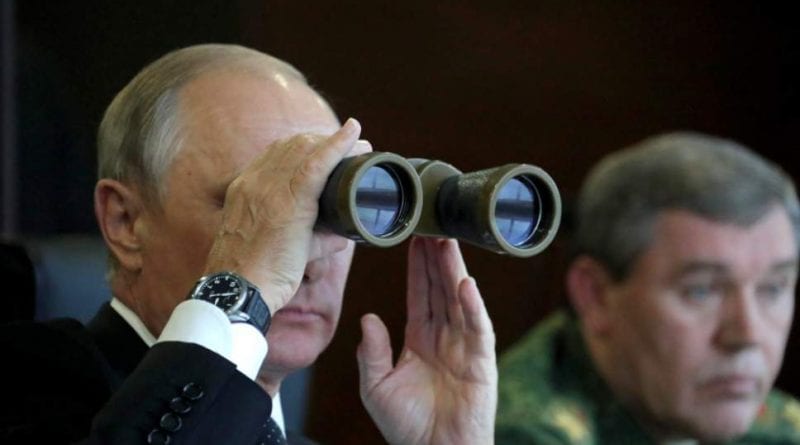 Russia has begun preparing for the “largest war games” since the height of the Cold War, with combat readiness drills putting hundreds of thousands of troops on high alert.

The Vostok 2018 exercises, which will begin on the eastern fringe of the country at the end of August, are remarkable not only in scale. Incorporating Chinese armed forces for the first time, they also seem to indicate a major geopolitical shift in the region. Moscow has previously viewed China, its richer and more populous neighbour, with suspicion.

Authorities in Beijing have confirmed that 3,200 soldiers, 900 tanks and 30 jets and helicopters will take part in the manoeuvres. A smaller number will be contributed by Mongolian army. Russia will contribute a more substantial, as yet unspecified, number from two military districts. The promise of a new record would suggest the participation of more than the 100,000 servicemen, 1,500 tanks, 120 aircraft, and 70 ships seen in similar drills in 2014.

Speaking on Monday, Sergei Shoigu, the Russian minister of defence, described the upcoming manoeuvres as “the largest military exercise since 1981…  unprecedented in geography and the number of military units taking part.” Zvezda, a TV channel run by his ministry, said the exercises would mirror the style of those high-Soviet war games: “The 1981 drills were also wide in scope and included foreign partners … from the Warsaw Pact countries.”

The upward trend in numbers tells reflects a military that is “finding its feet”, and “operating more widely”, says Mark Galeotti, from the Institute of International Relations Prague.

International collaboration has been at the heart of that expansion, he says: “Despite furious Western attempts to isolate the Kremlin, countries still want to collaborate with Russia. By arms sales and cooperation, Russia is using its military strength to increase its geopolitical presence in the world.”

A Pentagon official said the Vostok war games will be closely watched by U.S. intelligence agencies because they are expected to include the simulated use of nuclear weapons. “It’s their strategic messaging,” the official said of both Russia and China.

“For nearly 20 years Vostok has been the Russian proving exercise for developing its new ‘escalate to deescalate’ tactical nuclear doctrine involving the use of new, very small nuclear weapons fired mainly by artillery,” said Rick Fisher, senior fellow at the International Assessment and Strategy Center.

Russia’s new doctrine of rapidly escalating future conflicts by resorting to nuclear arms shortly after the outbreak of hostilities is a major concern for the Pentagon. The doctrine has been cited by Pentagon officials as one of the reasons Moscow was identified as a major strategic competitor in the new national defense strategy. 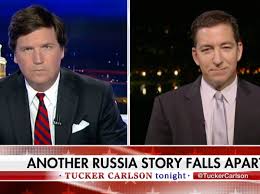 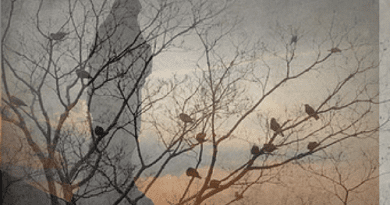 “The Bible warns the destiny of the World is inseparable from Israel and Jerusalem. The Bible says God would one