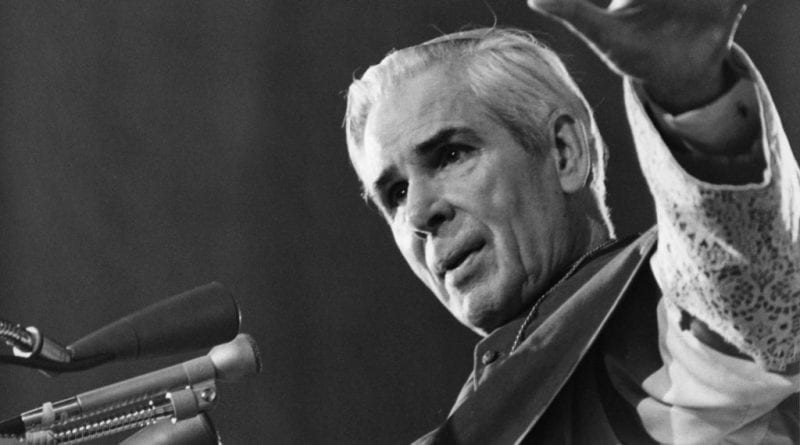 EDITOR’S NOTE: The Diocese of Peoria issued the following press release on July 6, 2019:

PEORIA, Illinois — Most Rev. Daniel Jenky, C.S.C., Bishop of Peoria announces with overwhelming joy that today Pope Francis has formally approved the miracle that is attributed to the intercession of Venerable Archbishop Fulton Sheen.

In 2010, in central Illinois, a newborn infant was born showing no signs of life. This absence of vital signs lasted for sixty-one minutes. Family and friends immediately began offering prayers begging Fulton Sheen to intercede for their newborn child. The infant was transferred to OSF Medical Center in Peoria, a few blocks away from the Cathedral of St. Mary of the Immaculate Conception in Peoria where Sheen was ordained in 1919 and now is entombed.
Despite receiving the most advanced medical treatment available, the infant continued to show no signs of life. Moments before the doctor was going to declare the infant to be dead, suddenly and without any medical explanation, the infant’s heart began to beat normally and the baby breathed normally. After sixty-one minutes without a heartbeat, the baby was alive! After a few weeks in the hospital, the infant was sent home and has now grown into a healthy young child.

In 2011, the Diocese of Peoria initiated a canonical investigation into the events of this miraculous recovery. This investigation examined medical records and testimony provided by family members, EMT’s, doctors, nurses, and others present at the time of birth. Each testified that there was no medical explanation for the infant’s recovery. Nearly all involved, and some with tears, stated, “It was a miracle.”

In December 2011, the findings of the Peoria investigation were presented to the Vatican’s Congregation of the Causes of Saints. This case was reviewed by a panel of medical experts, theologians, and finally by the Cardinals and the Bishops of the Congregation. This miracle received a unanimous recommendation at every stage of the process. This week, the Congregation’s favorable findings were presented to Pope
Francis. Today, Pope Francis has declared the recovery of the infant to be a miracle attributed to the intercession of Archbishop Sheen.

“It is truly amazing how God continues to work miracles. I am so grateful that the Vatican acted so quickly after last week’s transfer of Sheen’s remains from New York to the Cathedral of St. Mary of the Immaculate Conception in Peoria.”

Now that the miracle has been confirmed by Pope Francis, the Diocese of Peoria can formally begin planning for the Beatification of Archbishop Sheen, which will take place in Peoria. According to the current practice of the Vatican, a Beatification is celebrated in the local diocese where the Cause was instructed. Once the date for the Beatification is granted by Pope Francis, Cardinal Giovanni Angelo Becciu, Prefect for the
Congregation of the Causes of Saints, would come to Peoria to preside at the ceremony.

All are invited to visit the tomb of Venerable Archbishop Fulton Sheen in the Cathedral of St. Mary of the Immaculate Conception in Peoria:
Sunday: 9 a.m. to 2 p.m.
Monday through Friday: 12 p.m. to 2 p.m.
Saturday: 3 p.m. to 6 p 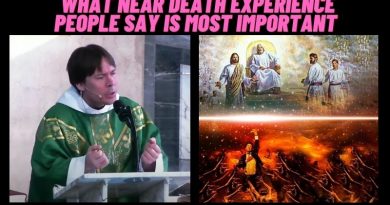 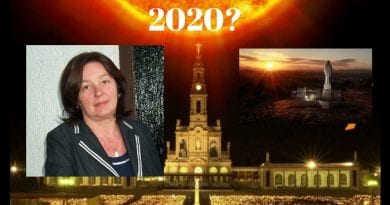 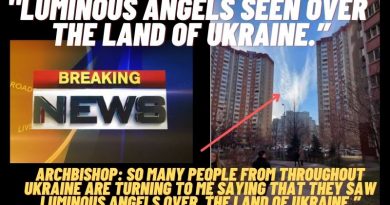 Monthly Message, June 25, 2021 “Dear children! My heart is joyful because through these years I see your love and openness