Russia has finished a new Cathedral dedicated to warrior saints and to the military. The Christian faith is not a wimpy pacifist one.

Stephen Cohen talked recently about the exploding new Cold War discourse of Russian-demonization. He said that progressives and Democrats have all lined up for a view of Russia and Putin as evil, that it is a dangerous belief because there are three hot points between the superpowers right now, that the intelligence agencies have produced no “public facts” to support the view that Russia hacked the Democratic Party emails, and that Donald Trump was “wise” when he said that he refused to demonize Putin and wouldn’t it be great if the two countries could cooperate not fight.

Finally Cohen, the professor of Russian history, said that we have entered a period of McCarthyism because his views are not published in the New York Times or Washington Post or on MSNBC, and younger scholars tell him that they would damage their careers if they expressed these ideas.

created the conditions for Russia’s “progressive development” for decades to come.

One of the changes approved in the week-long vote that ended on July 1 makes it possible for Putin to seek two more terms as president and, if re-elected, to stay in power until 2036.

Other changes grant former presidents immunity from prosecution, enshrine a reference in the constitution to God, offer pensions protection and define marriage as a union of a man and a woman. 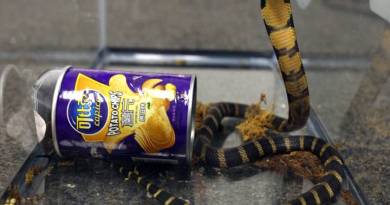 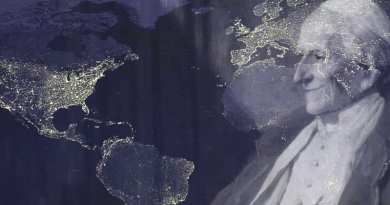 Prayer to the Immaculate Heart of Mary Queen of Peace, Consoling Mother, Guardian of hearts, intercede for this planet and

Fr. Goring: Prophetic Urgency! “The apostles of the last times!” …and the 3 PRAYERS that will BURN THE DEMONS –