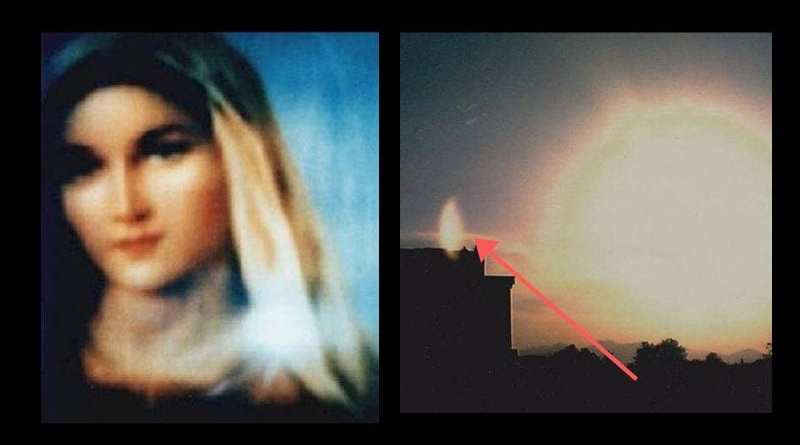 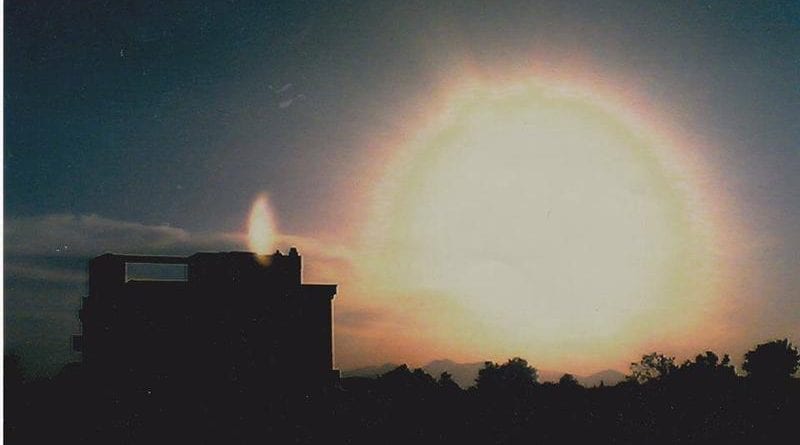 MARY TV was LIVE STREAMING Ivan’s May 24, 2013 apparition on Mt. Podbrdo (Apparition Hill) in Medjugorje. My wife, Cathy, was praying in front of her computer in the US, connected through the Internet, welcoming Our Lady along with everyone gathered on the mountain. She couldn’t see anything on her computer screen because it was late at night and Ivan had said, “No lights.” She found herself asking Our Lady for a sign – a little light – as a sign that MARY TV was on the right track and really serving her. Just after the apparition, when she went to give an account on Mary TV’s Facebook page, the page opened with this picture that she had never seen before, captioned: “MARY APPEARS OVER BUILDING IN MEDJUGORJE, PHOTO TAKEN BY PILGRIM.” Our Lady is standing directly over MARY TV’s studios, her feet right where we have two POV cameras STREAMING 24/7 LIVE TO THE WORLD Apparition Hill & Cross Mountain! 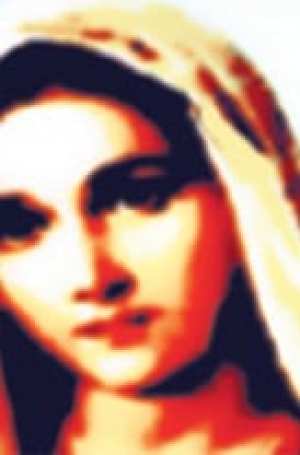 “According to the story behind it, a nun from the Vatican on pilgrimage to Medjugorje, had been invited to be present in the room during the time of an apparition. She had taken a picture of a crucifix on the wall, above where the young visionaries appeared to be looking during the apparition. When the photograph was developed a close-up of a beautiful young woman’s face appeared on the film. One of the visionaries later stated that it looked very much like Our Lady, “But” he had added, “she is even more beautiful!”

When I showed the picture to one of the Franciscan priests in Medjugorje, he had cautioned me not to put too much stock in such outward signs. I usually didn’t People sent me all sorts of photographs, purportedly of the Madonnna’s image, in the shadows of tree trunks, clouds and other objects. Most I dismissed as products of over-zealous imagination.

This picture was different; it had instantly touched my heart. Regardless of its authenticity, it had become my own special image of Medjugorje. Gazing at it now, I smiled as I thought of another “mystical” incident that had caused me to change the proposed direction and name of the book. 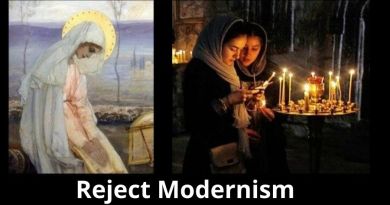 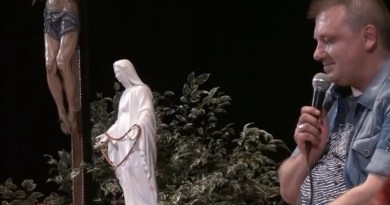 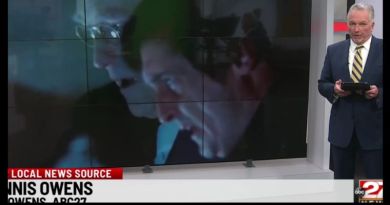 Fr. Rodrigue Warns: Will Purification for humanity begin in Fall 2020? “Remember these words: THE MONTH OF THE ROSARY (OCTOBER) WILL SEE GREAT THINGS!”