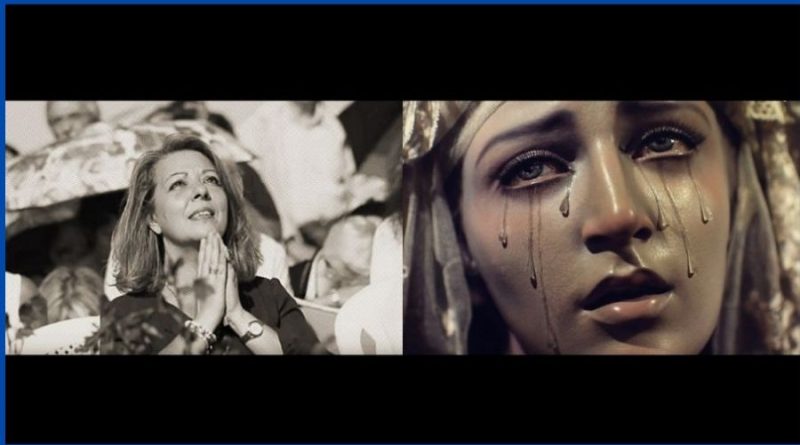 My daughter, tell the world that faith is the only hope that humanity has: only prayer, charity and love will be its salvation. The times predicted from Fatima onwards have arrived – no one will be able to say that I had not given warnings. Many have been the prophets and seers chosen to announce the truth and the dangers of this world, yet many have not listened and still do not listen. I weep over these children who are being lost; the apostasy of the Church is increasingly clear – my favored sons (priests) have refused my protection. My daughter, tell the world to pray for the powerful, because they will unleash a great war. Pray for the Church, because she is being destroyed; pray for Italy because she will weep for her dead – famine is near and you are not prepared. Another virus is at the gates and it will be worse than the previous one. Children, why do you still not understand? Protect yourselves: pray, pray much. Baptize children and pray for them, because evil wants to take their innocence. Now I leave you with the blessing of the Holy Trinity, Father, Son and Holy Spirit.
Then she added: read the Apocalypse and in it you will find the truth for these times.
Count Down to the Kingdom 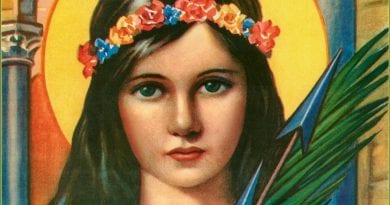 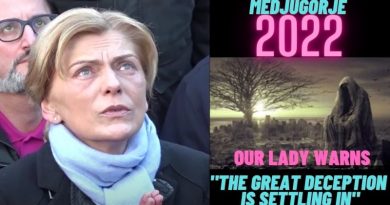 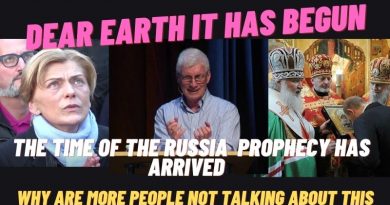 Memorial of the Immaculate Heart of the Blessed Virgin Mary Dan Lynch June 11, 2021 “Your own soul a sword

This is a special and important message. Medjugorje Message, May 2, 2016 – Apparitions to Mirjana “Dear children, My motherly