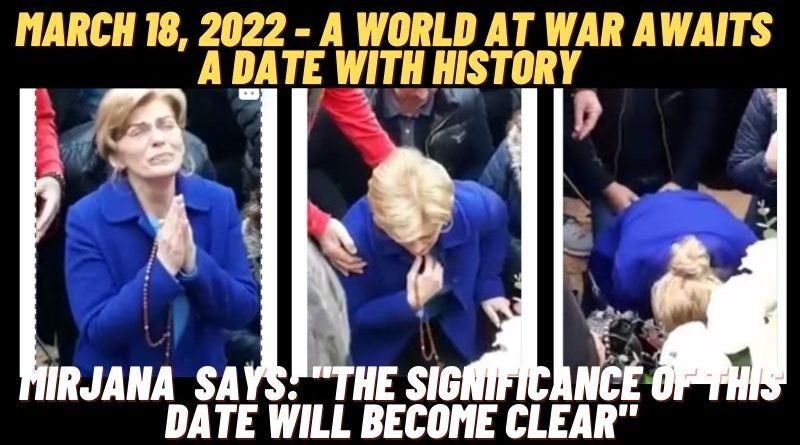 In Mirjana’s book titled, “My Heart Will Triumph”, she writes: “Now is the time to tell the world my story.”

“Now is the time”, she says. These are very powerful words and precise words; Let us not underestimate what Mirjana is saying at this critical time in history.

Russia’s invasion of Ukraine has put the world on edge. Putin speaks of “consequences never seen in the history of the world”. Suddenly, in certain ways, the war has taken on a spiritual dimension. The progressive secular west is in conflict with Putin who cliams to be defending the Russian Orthodox Church while Catholic Poland is picking up the pieces as they generously, even heroically, open their boderes to take in Ukrainan refugees.

The world is at a tipping point,  and when you consider Mirjana says she  knows exactly when the secrets will begin to  unfold one can not help but wonder if this Friday, March 18, 2022 something of a special nature occurs.

Mirjana says:  “Only when the things contained in the secrets start to happen will the world understand why Our Lady chose March 18. The significance of the date will be clear.”

During a Q & A session between Mirjana spoke to a group of English-speaking pilgrims in Medjugorje about the significance of March 18th. She said:

When everything starts happening, then you will be able to understand why the 18th of March, why every second of the month, why Wednesdays and Fridays are days of fasting, everything will be clear.”

Mirjana reminds us that : “The secrets contain many blessings but chastisements  for the world as well.”   None of the seers have revealed the other Medjugorje secrets. The visionaries warn, that despite Our Lady’s call for prayer, they say that no amount of prayer, or fasting can prevent the secrets from unfolding.

Mirjana then added: “I can not divulge much about the secrets but I can say this…Our Lady is planning on changing the world. She did not come to announce our destruction; she came to save us and with her Son she will triumph over evil. 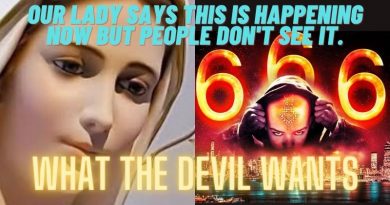 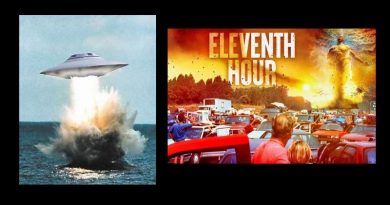 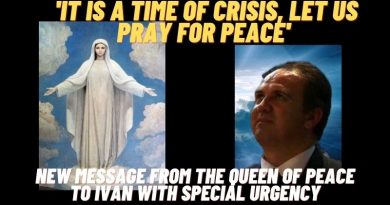 Testimony of the visionary Mirjana at the Medjugorje youth festival, 4 August 2014 ….. The Mother has been with us